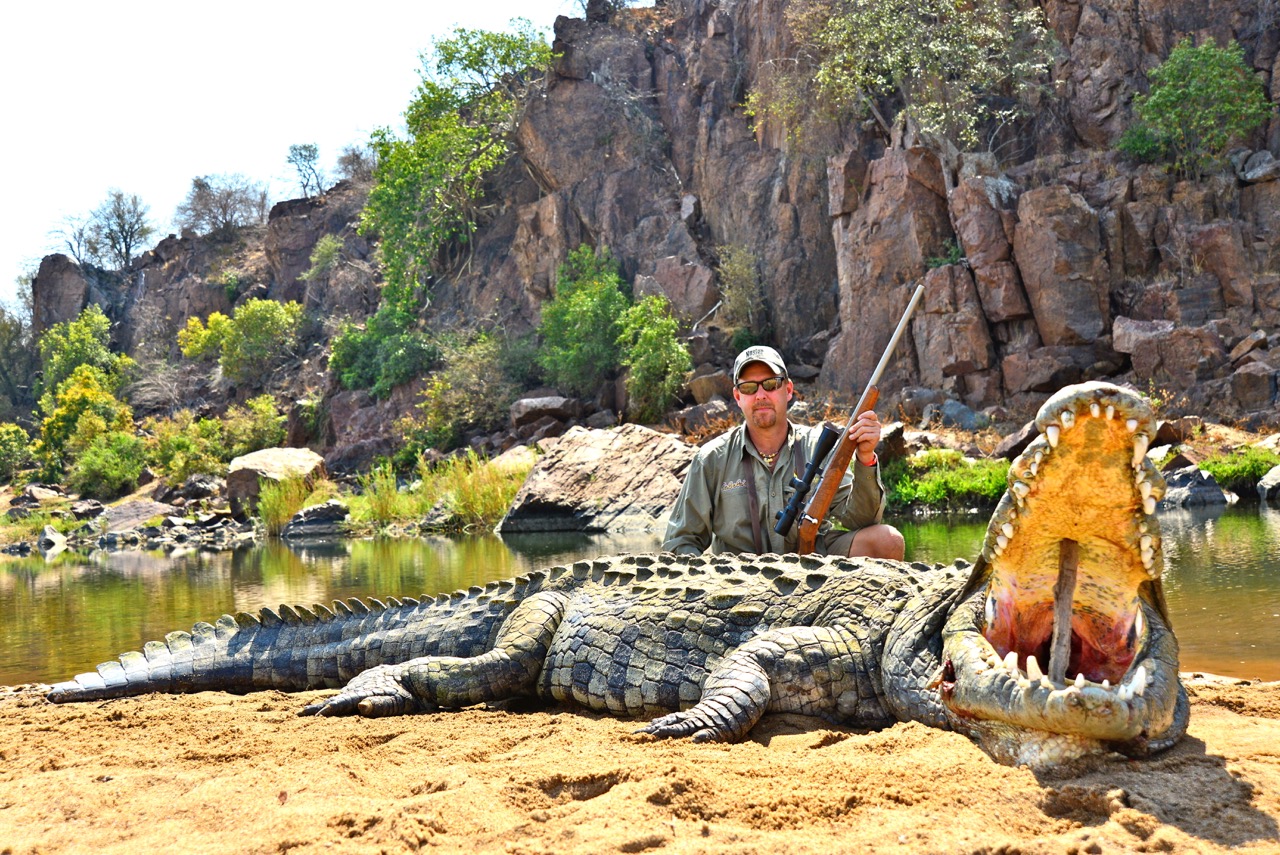 Tim Herald lives in Lexington, KY with his wife Alka and twin sons, Will and Drew, and has been hunting since he was six years old. He has hunted and fished all over the U.S. (40 states), Mexico, South Africa, Zimbabwe, Brazil, Canada, Argentina, Zambia, Namibia, Spain, Botswana, Mozambique, England, Costa Rica, Australia and New Zealand. He has taken dozens of record book big game animals and has harvested 25 wild turkey Grand Slams and 1 Royal Slam. Herald has hunted whitetails extensively for over 30 years, and also hunts moose, elk, African big game and other âadventureâ species numerous times each year. He has taken the modern African Dangerous 7 and has successfully hunted dangerous game on many occasions including lion, Cape buffalo, elephant, grizzly, leopard, hippo, crocodile, rhino, etc. Herald also guided for whitetail, waterfowl and turkeys for many years in a number of states.

Herald has been involved in the outdoor/hunting industry on a professional level since 1996 in varied capacities as a guide, outfitter, hunt consultant, outdoor writer and on-screen television personality. He was the Outdoor Marketing Manager for Under Armour from 2004-2008 and was Director of Marketing for Bad Boy Buggies 2008-2009. He now makes his living full time in outdoor television, writing, promotion, and hunt consulting.

Tim has conducted seminars throughout the U.S. and has also been featured in many major outdoor publications, television and radio shows, hunting videos, as well as ads, catalogs and commercials for various outdoor companies. Along with frequent guest appearances on television programs such as Realtree Roadtrips, Mossy Oakâs Hunting the Country, Knight and Haleâs Ultimate Hunting, North American Hunter, etc., Herald joined the staff of the Hunters Journal Television Show on the Outdoor Channel in 2003.

Tim was on the panel of 2006-2011 pros for Whitetail Country (ESPN2 and now NBC Sports), Pro Hunter Journal and Hunt Masters., and co-hosted LimbSaver Outdoors in 2007 on the Menâs Channel. In 2008 and 2009 Tim hosted Outdoor America on the Outdoor Channel. He worked with Magnum Global Media from 2009-2015 as host of both THE ZONE (Sportsman Channel) and Magnum TV (Outdoor Channel) and is currently an owner/consultant at Worldwide Trophy Adventures and is a host/producer for Cabelaâs Instinct: Expedition Series on The Sportsman Channel.