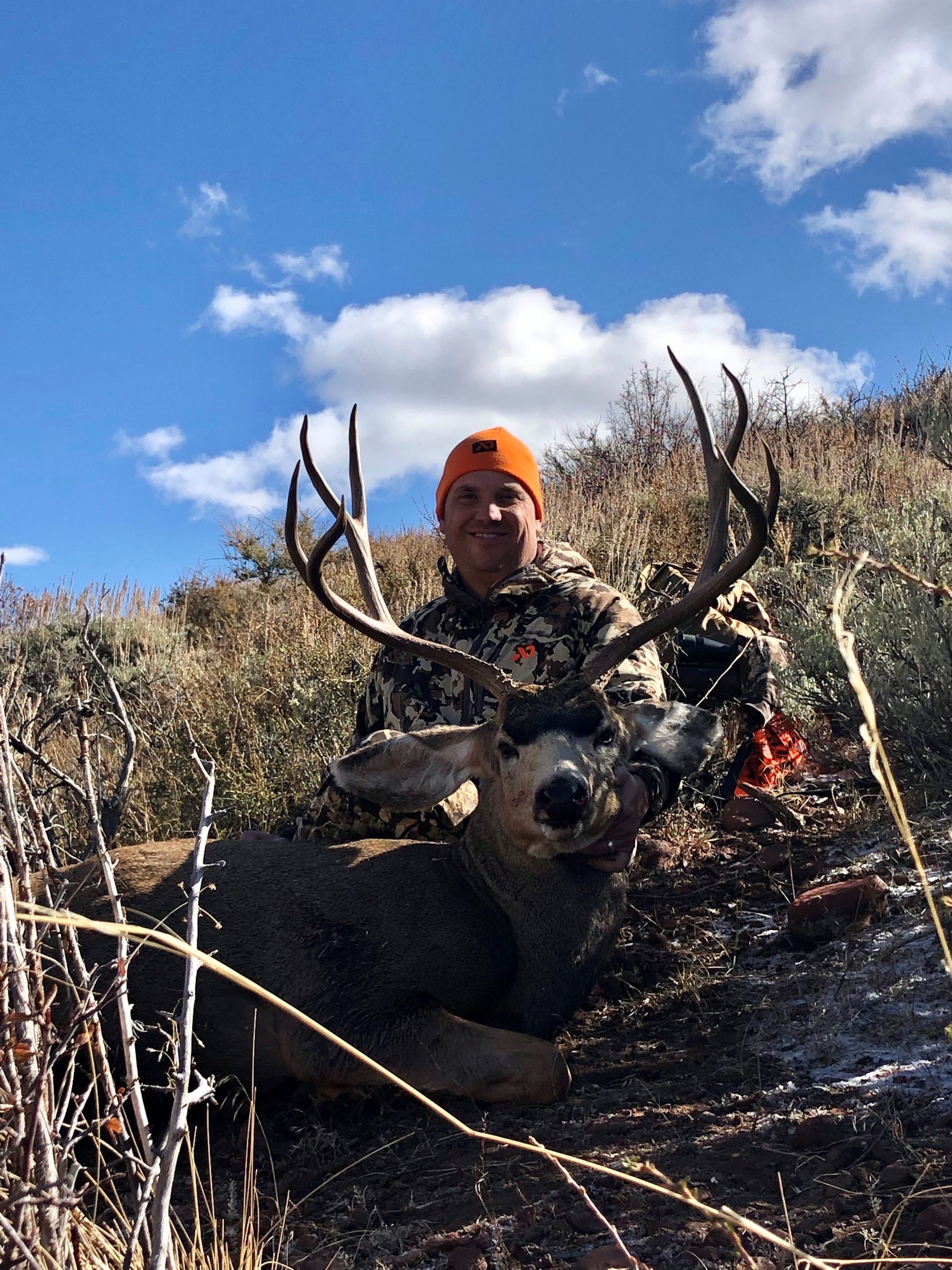 Shawn was hired by the Texas Parks & Wildlife Department in 2004 as a wildlife biologist for Pecos and Terrell counites, and in 2008, transferred to Brewster County. He was promoted to be the Mule Deer and Pronghorn Program Leader in 2009. Prior to his career with TPWD, Shawn was a research technician for the National Park Service at Theodore Roosevelt National Park in North Dakota, working with big game species such as elk, mule deer, pronghorn, and bison. He received his bachelorâs degree in Wildlife and Fisheries Management from Texas Tech University and his masterâs degree in Wildlife Ecology from Texas State UniversityâSan Marcos.