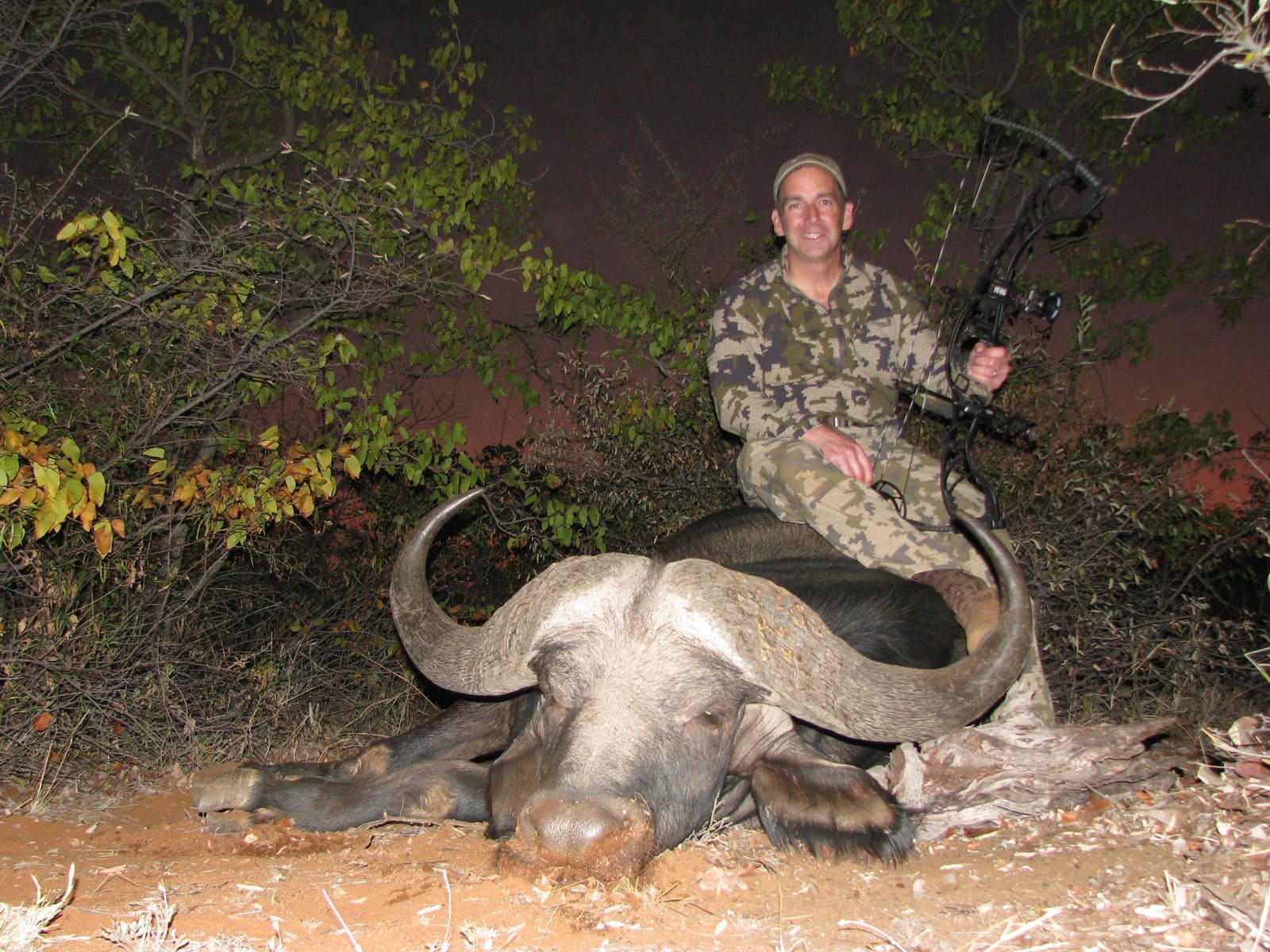 Rob Neilson grew up in Mississippi and moved to Texas in 1987.

Rob is an understudy of Dr. Ed Ashby and is a Co-Founder and President of the Ashby Bowhunting Foundation, a 501c3 science-based non-profit organization with over forty-five years of combined outcome driven research and data gathered worldwide validating the studies making it the leading global authority on arrow and broadhead lethality.

The Ashby Bowhunting Foundation works with multiple conservation organizations and has also entered into a collaborative partnership with the Houston Safari Club Foundation to be a source of information for HSCF members.