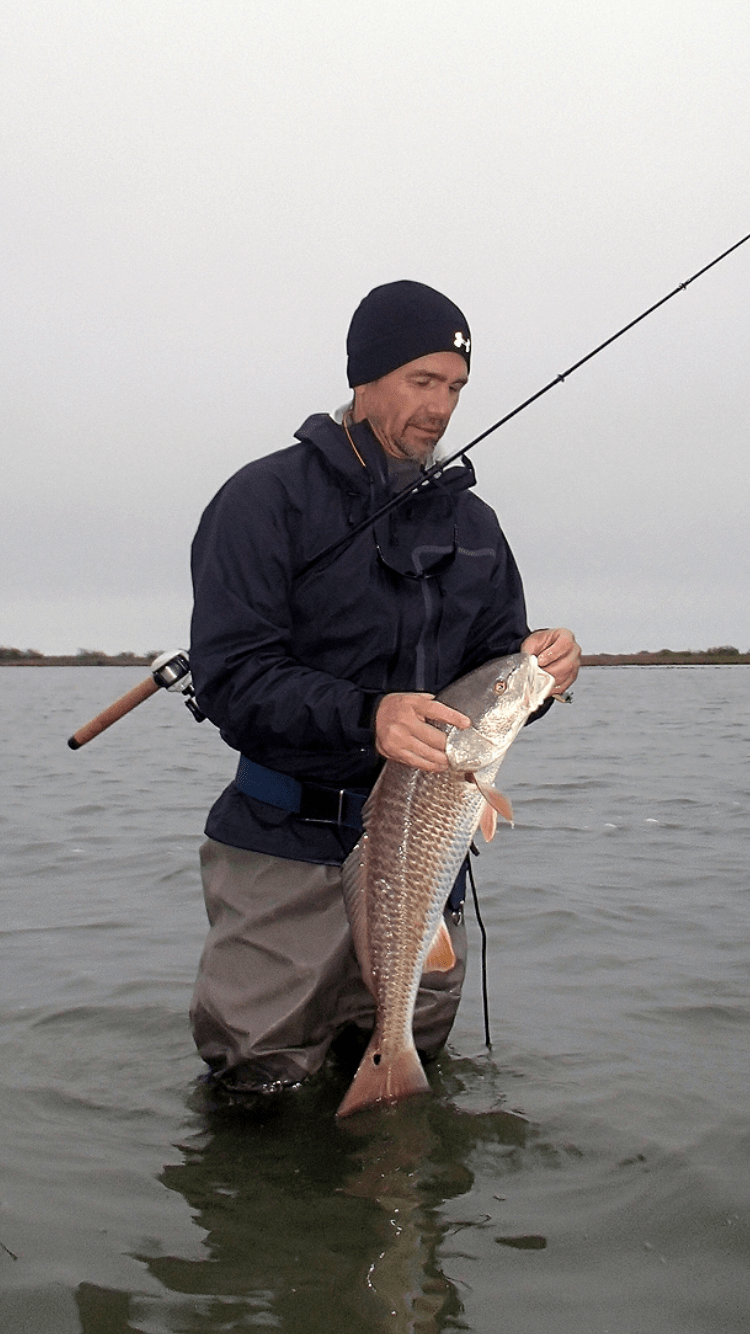 Pat Murray is a national advocate and leader on marine conservation issues and an active sportsman.

Currently, he serves as the National President of the Coastal Conservation Association, one of the nationâs largest marine resource conservation organizations. Founded in 1977, CCA has more than 125,000 members and 224 local chapters throughout the US. Murray has served in a variety of positions within the organization in his 24-year tenure, including leadership roles in state and national operations, state and federal advocacy, development fundraising and grassroots membership cultivation. Prior to joining CCA, he owned and operated a light-tackle fishing guide service along the upper Texas coast.

He is the publisher of TIDE magazine, one of the largest circulated coastal outdoors print magazines with a circulation of more than 100,000. TIDE was named the 2016 Outdoor Publication of the Year by the Texas Outdoor Writers Association. Murray has won numerous awards for his magazine writing and is the author of Texas Fish and Game Publishingâs best-selling book âPat Murrayâs No-Nonsense Guide to Coastal Fishingâ as well as a new book published by Texas A&M University Press âItâs More than Fishing.â

Murrayâs current board service includes the Congressional Sportsmenâs Foundation, which supports the efforts of the Sportsmenâs Caucus, the largest bi-partisan, bi-cameral caucus in the US Congress; Indifly, an international non-profit that leverages the economic power of recreational fishing lodges to enhance emerging market economies while protecting their local natural resources; and as Vice Chairman of Texas A&M Universityâs Harte Research Institute which seeks scientific solutions to the challenges facing the Gulf of Mexico. He is a founding Board member of the Building Conservation Trust and Center for Sportfishing Policy, and a past Board member of the Texas Parks and Wildlife Foundation and University of Texas Marine Science Institute.

Murray is a frequent speaker at state and national conferences and events addressing non-profit leadership, ocean conservation, and grassroots management. He was a featured speaker at the 2017 UBS Global Family Office Forum addressing the future of ocean resources and a presenter during the Wild Texas Film Tour. He is a graduate of the University of St. Thomas and has studied non-profit management and public policy at Harvard Kennedy School.

In this episode, we speak with Pay Murray, National President of the Coastal Conservation Association (CCA). We learn what CCA is, their mission, and the role he plays as the President. CCA has a national habitat program called The Building Conservation Trust, what is that? Listeners will also learn about another great CCA program, The Science of Conservation Scholarship Program. We shift gears and discuss his new book, It’s More Than Fishing: The Art of Texas Trout and Redfish Angling.