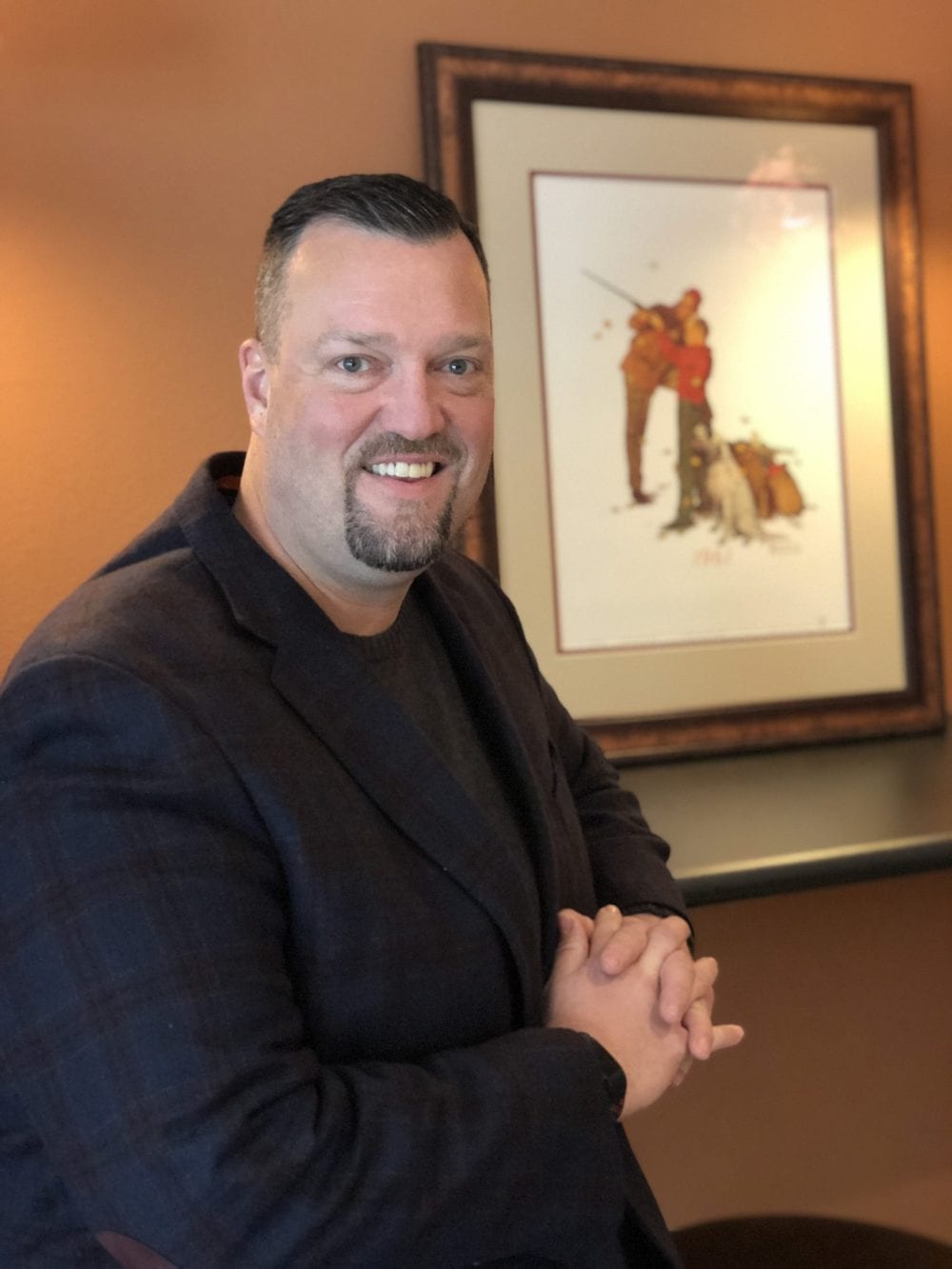 As President and CEO of Hunter Nation and HN Foundation, Luke helped build and execute a strategic plan to help this new organization grow its membership to nearly  30,000 in one year while simultaneously building a world-class team focused on protecting God, Family, Country and our Hunting Heritage.

Under Hilgemannâs leadership, Hunter Nation Foundation was also formed in early 2020 with a vision of activating hunters to vote their values on a more consistent basis. HN Foundation launched the âHunt the Voteâ initiative in early
May with the goal of identifying, persuading, and activating 500,000 hunters in priority states who have not voted in the last two election cycles to vote their values and protect our hunting lifestyle in 2020 and beyond.

Prior to joining Hunter Nation, Hilgemann served as CEO for Americans for Prosperity from 2012-2017. There Hilgemann helped shape the national strategic vision for the growing organization. Hilgemann led a team that ensured that strategic goals, technological capability, and organizational missions all aligned to keep AFPâs volunteers leading the charge in the fight for economic freedom. During his six years with AFP, Hilgemann led the organization through a significant growth phase, including expansion into 36 state chapters and the development of an unprecedented 2014-2016 field effort that saw staff and volunteers connect with more than fifty-million Americans at the door and on the phone encouraging them to vote for candidates that supported free markets and limited government.

Prior to joining AFPâs leadership team, Hilgemann directed the groupâs Wisconsin chapter during a critical budget crisis that saw the state with billions of dollars in red ink. Luke led tens of thousands of activists to advocate for Act 10, a transformative set of budget and worker-freedom reforms that revived the stateâs fiscal outlook and continue to have a positive impact today. Under Hilgemannâs leadership, AFPâs annual budget grew to nearly $100 million and included a network of staff and volunteers in 36 states, with more than 500 full time staff and 3.5 million activists advocating for sound policies in Congress and state Legislatures across the country.

A Wisconsin native, Hilgemann moved on from his position with AFP when he moved his family back home in 2017. He is currently running his own government affairs and consulting company, the Champion Group. Along with his partner Sean Lansing, the Champion Group serves clients in several states and across multiple industries.

Hilgemann has spent his life fighting for limited government and personal freedom. Before joining AFP, he did that work through a number of roles in the Wisconsin legislature, working his way to Chief of Staff for the State Assemblyâs Majority Leader.

Luke currently resides in Wisconsin with his wife Jayme and their three children. In his spare time, Luke enjoys hunting, fishing, and passing on the outdoor heritage on to his kids.