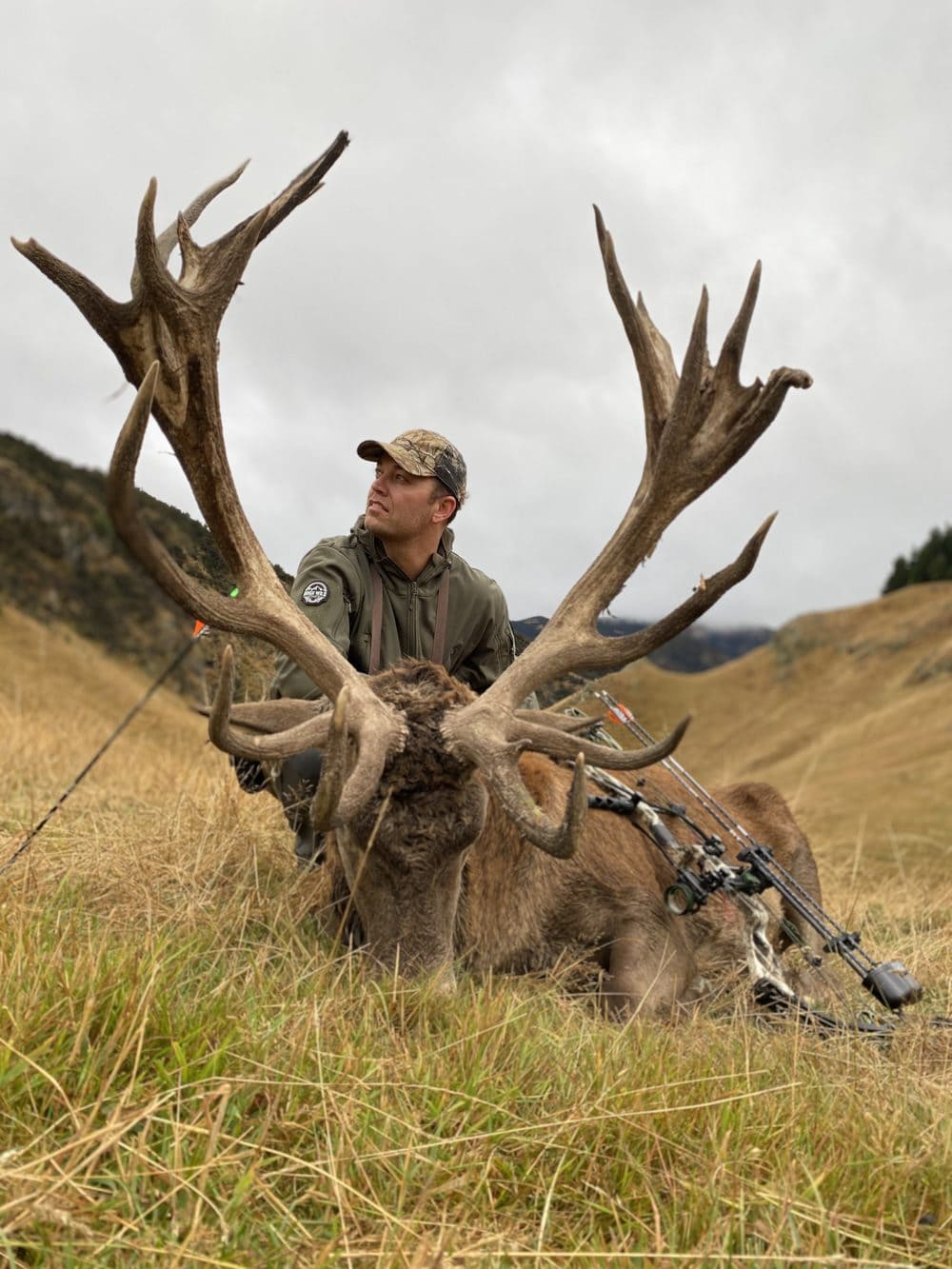 Some people are just born communicators and Lucas Hoge has that gift. Fans know this because Hoge’s new album Dirty South ascended to the No. 1 spot on the Billboard Country Album Sales chart during its debut week. Whether heâs performing for troops overseas, sharing his love for the great outdoors with fellow sportsmen at an outdoor gathering or writing another song for a hit TV show, Hoge has that rare ability to find common ground with just about anyone and draw them into his world.

Hogeâs journey began in Hubbell, Nebraska, a small town of only 44 people, graduated in a high school class of seven (7). Like many entertainers, he first honed his musical skills in church. âMy family was pretty much the whole choir at our church,â Hoge remembers with a smile. âMy mom and dad had a worship band and Hoge keeps his faith close to his heart by posting a hymn or faith-based song (#SundaySessions) each week on Facebook where they garner 100,000 to over 1 Million views each week!

Hoge’s willingness to work hard combined with his songwriting prowess proved to be a winning combination. Warner Bros. featured his song âIf I Only Couldâ on the hit TV show âSmallville.â Soon after, he began racking up numerous TV, film and commercial credits. He scored a 13-episode series for HBO, wrote a jingle for Lipton Tea and appeared with Faith Hill in the TV campaign for Sunday Night Football. He wrote the title song and starred in the Animal Planet TV show âLast Chance Highway,â a reality show focused on rescuing dogs and transporting them to their forever homes. He also penned the theme song âGive a Damnâ for the GAC TV show âTomâs Wild Life.â Most recently, Hoge wrote the theme song for Hero Outdoor Products Brand and appeared in their commercial ad campaign airing nationwide.

Although appreciative of the chance to place his songs in numerous TV shows, recording his own albums and touring continued to be Hogeâs primary focus. Hoge has shared the stage with George Jones, Rascal Flatts, Luke Bryan, Craig Morgan, Martina McBride, Hank Williams Jr., and others. Hoge spent 12 years being a part of the Armed Forces Entertainment: Wrangler National Patriot Tour in which he traveled overseas to perform over every Memorial Day for two weeks. Heâs a tireless humanitarian who loves animals and supports the military. He combines both as the official spokesperson for Guardian Angels for a Soldiers Pet, a group that fosters animals for soldiers deployed overseas.

Hoge was the very best he could be on the Ryman stage when he was asked to make his Grand Ole Opry debut on November 10th, 2017 and Hoge has returned to perform on the Opry several times since, including the Grand Ole Opry âCountry Classicsâ

With a #1 album, a TOP 30 single, a new TV show, restless creative spirit, abundance of Midwestern charm and a work ethic that wonât let him slow down, it looks like the best is yet to come.

In this episode, we sit down with musician and TV star Lucas Hoge and learn about his music career pre covid and how the pandemic interrupted and/or helped his career. We also discuss his new outdoor lifestyle TV series called âHoge Wildâ, airing on Sportsman Channel. Get comfy, grab some coffee and tune in to “Hunting Matters” Saturday morning at 6am CST on KPRC AM 950.