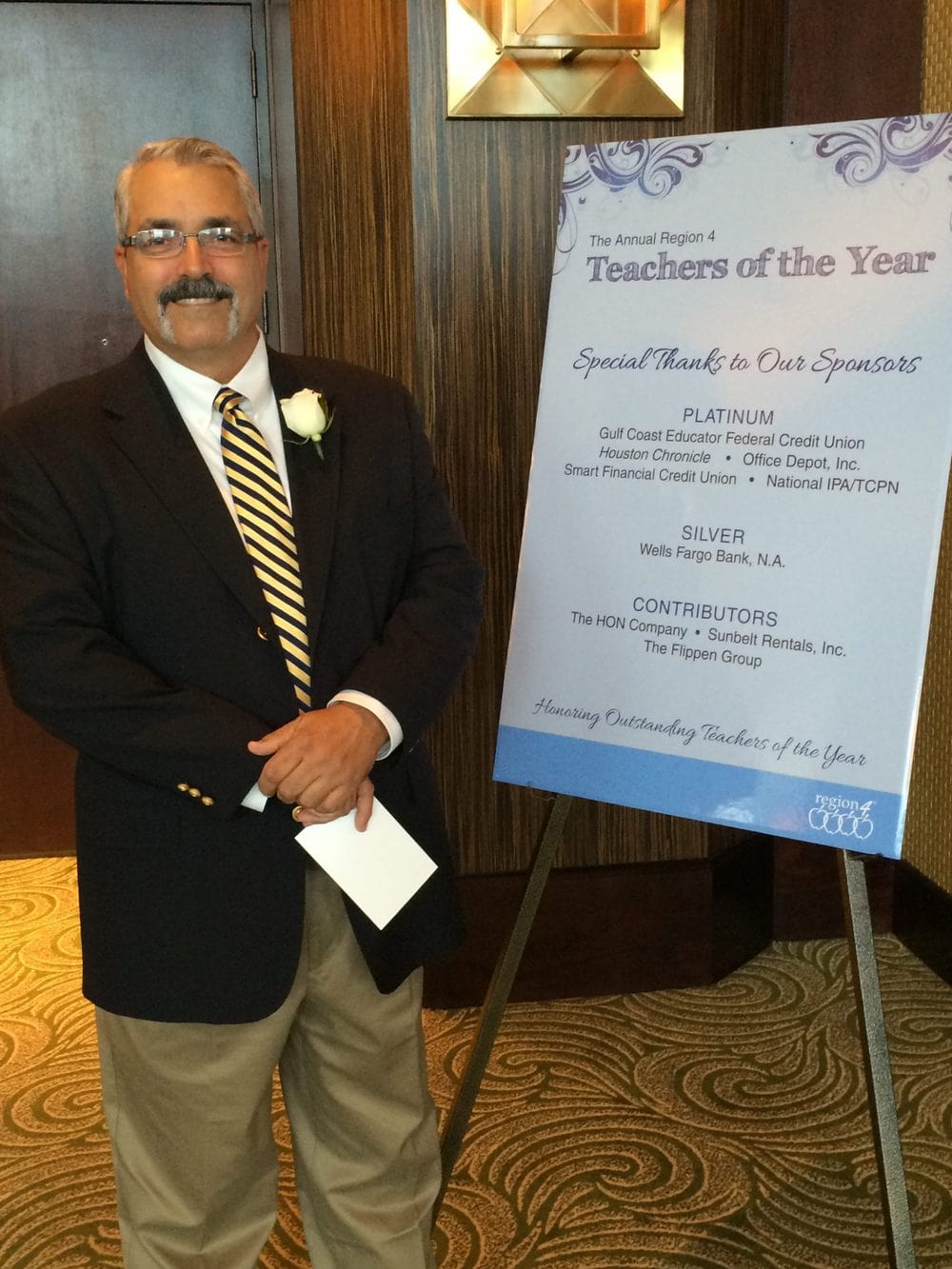 Lloyd has been an educator for 36 years, coaching cross country, track, and football. His students won District Team Championships in 2011, 2012, and 2013. For eight years straight, beginning in 2008, his students were Regional Boys Cross Country Qualifiers.

As a NASP (National Archery in Schools Program) archery coach, his students have advanced to state and national qualifiers. In 2018, they were Texas State Runner-Up in 3d IBO (International Bowhunters Organization) competition and advanced to the Eastern National Qualifier of NASP in Louisville, Kentucky. In 2019, his students won NASP IBO 3D Texas State Championship and qualified again for the NASP National Championship. These students went on to attend the Western Nationals in Salt Lake City, UT, where they tied for 3rd in 3d IBO and 5th in NASP bullseye.

Lloyd has been twice awarded âTeacher of the Yearâ recognition, at the campus level and received the Pasadena ISD Secondary Teacher of the Year. He is also a two-time recipient of the âCreating Magic in the Classroomâ award. He was also named the Dallas Ecological Foundation Outdoor Adventures Educator of the Year in 2016 and Educator of the Year for Texas Parks and Wildlife in 2018. Lloyd has assisted in developing curriculum for students and teachers to receive their certification at the state level of Texas Parks and Wildlife Departmentâs Hunterâs Education, Bow Hunter Certifications, and Boater Education.