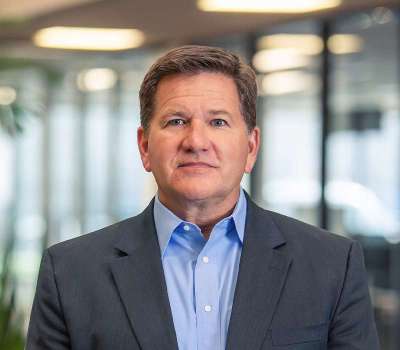 Kirk Evans is the President of U.S. LawShield, a national firearms legal defense program with over 700,000 members.

Kirk has practiced law in Texas for over twenty years and has concentrated most of his work on complex civil litigation and constitutional issues.  He has represented gun owners, instructors, ranges and law enforcement.  Kirk has authored several firearms legal publications, including âTexas Gun Law: Armed and Educated.â

Kirk is a graduate with honors from Texas A&M University and attended law school at the University of Houston where he graduated as editor of the Law Review. Kirk was recognized as a âRising Starâ in the legal profession by the Texas Monthly publication Super Lawyers. 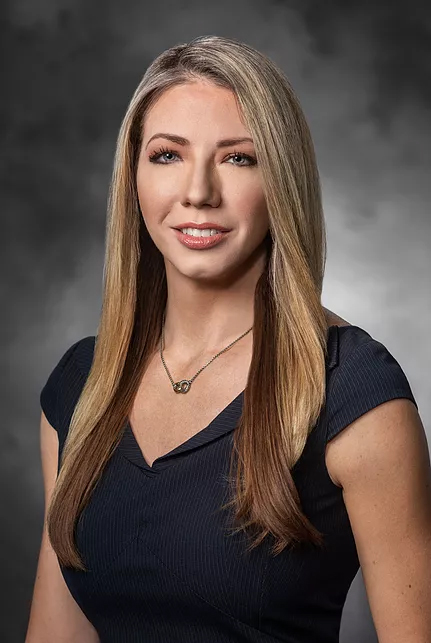 Emily Taylor is an Independent Program Attorney for U.S. LawShield. Emily received her J.D. from Vanderbilt University School of Law in Nashville, Tennessee in 2012. Prior to law school, she earned Bachelor of Arts degrees in both Anthropology and Psychology from Vanderbilt University. A native Texan, Emily returned from Tennessee to intern with the Harris County District Attorneyâs office and, after graduation from law school, was sworn in as an Assistant District Attorney for Galveston County, Texas. As an Assistant District Attorney she took a broad range of felony and misdemeanor cases to trial in front of judges and juries, and was responsible for grand jury presentations, motions and hearings, and plea negotiations. She provides an insiderâs perspective into the Texas criminal justice system, particularly into cases involving gun owners and claims of self-defense.

Have you heard of U.S. LawShield? The first concealed weapon legal defense program to truly provide Legal Defense for Self-Defense. In this episode we speak with Kirk Evans, the President of U.S. LawShield, and Emily Taylor is an Independent Program Attorney for U.S. LawShield.

Kirk explains the services they provide and we learn how Emily become involved with U.S. LawShield and the role she currently plays. Are they actually participate in member cases? What has been the most difficult or bizarre case they have been involved with?

A new law goes into effect in Texas on September 1, 2021. What is this new law and what does it mean for gun owners? What are the most common misconceptions around this new law? Are there any other new laws in the U.S. that we need to be on the lookout for?

All of this and more, THIS Saturday!