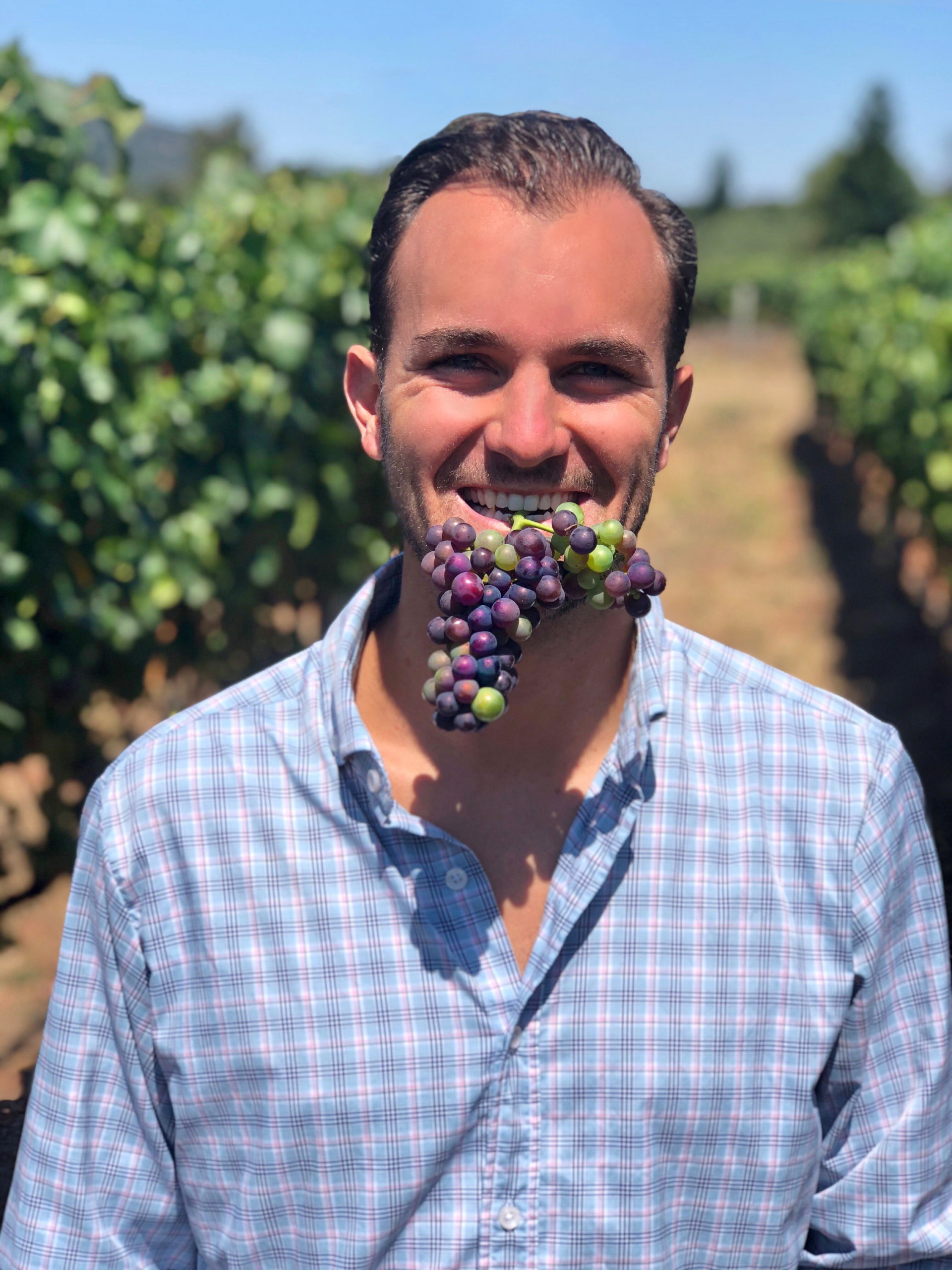 John Whitehurst is the founder and owner of Sauvignon John Inc., a Houston based winery. John graduated from Texas A&M University in 2017 and previously worked as a VP for Frost Bank in their Commercial Lending department.

Sauvignon John was recently voted “Best Wine of the Year” per Swoon magazine’s latest issue in January of 2022. Currently, they make a Cabernet Sauvignon, a Sauvignon Blanc, and a RosÃ© wine.