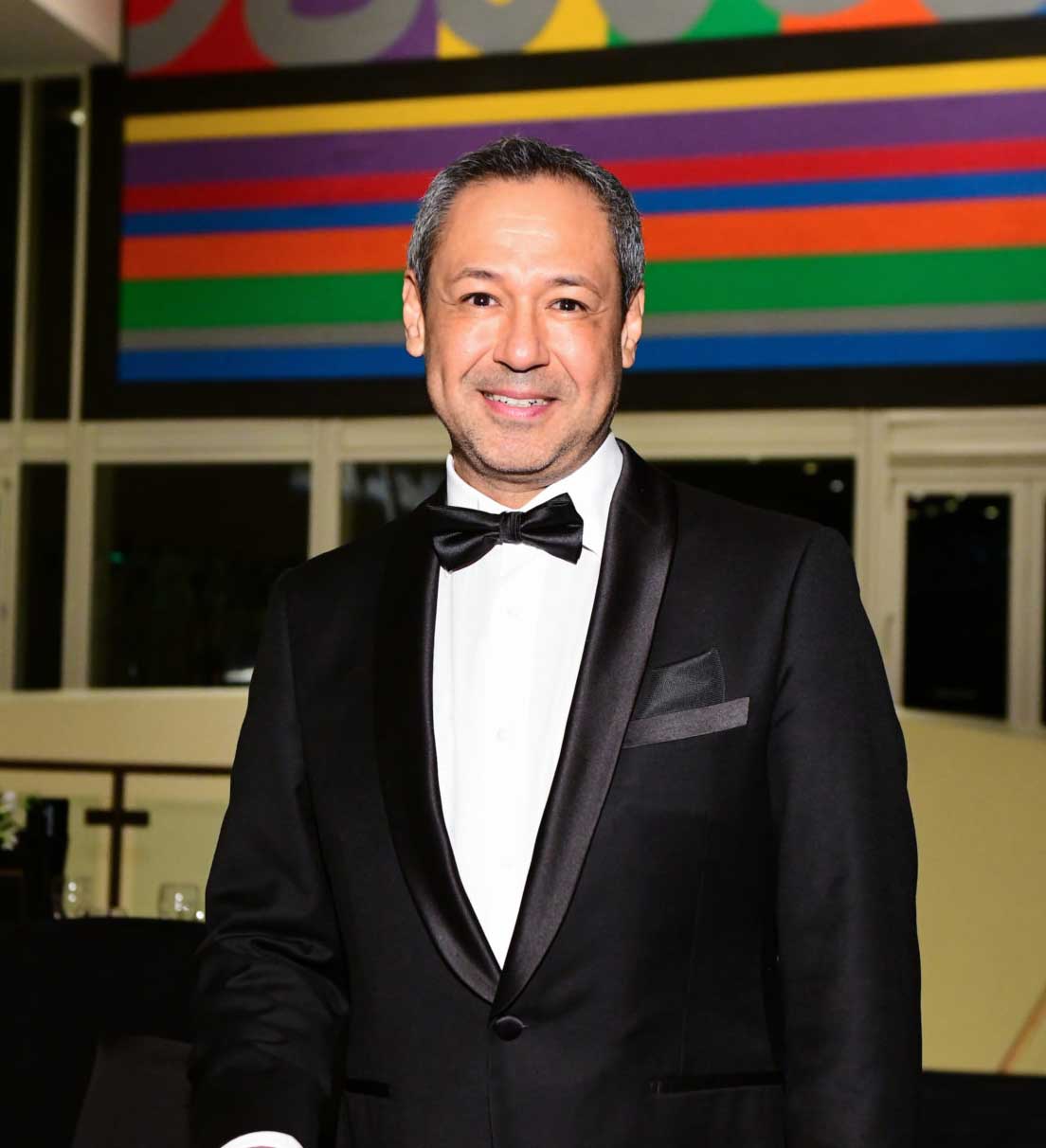 Hector Villarreal serves as CEO of LUCHO Holdings Inc., a privately-owned holding company with interests in Brazil, Italy and Nicaragua; formed in 2003 to manage the production and importation of the LUCHO branded products in menswear, womenâs shoe and private cigar line. Born in Monterey, Mexico Mr. Villarreal later moved and was raised in Los Angeles, California until moving back to Monterrey where he attended Monterrey Tec prep school and college. Mr. Villarreal moved to Houston in 1990 and joined KXLN Channel 45 Univision as a news anchor and later as the weather anchor until retiring in 2005. In 2006 he was a founding member of Venture Strategies, a boutique private equity firm, specializing in cutting edge technology projects in the energy sector; Mr. Villarreal headed the international development department. Mr. Villarreal has received numerous recognitions and has served on the board of directors of Houston International Festival, American Cancer Society Gulf Coast Development board, Leukemia and lymphoma Society, Theater Under the Stars, Boys & Girls Harbor, and The Womenâs Fund for Health. Currently Mr. Villarreal serves as board president of Helping a Hero; an organization that builds adaptive homes for wounded veterans, Hermann Park Conservancy advisory board member, Virtuosi of Houston board member, Fire Fighters Foundation of Houston board member and the Houston Area Womenâs Center.