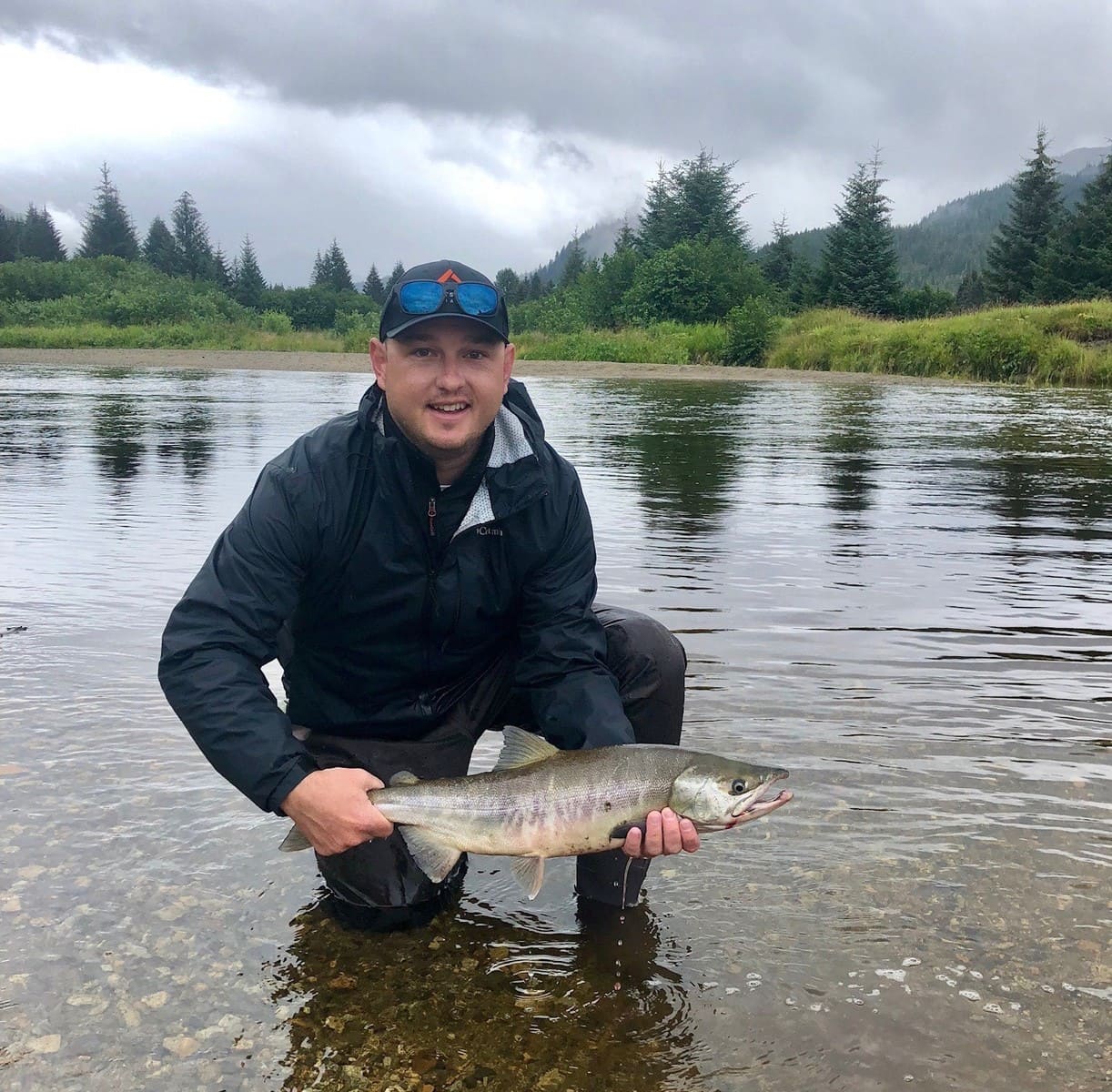 Evan is president and CEO of the Sportsmenâs Alliance and its Foundation. Evan is a government affairs and non-profit management executive who has spent the past 14 years working on hunting and conservation issues. Evan joined the Sportsmenâs Alliance and Foundation in 2007 and over the past fourteen years he has coordinated the organizationâs political, legal and ballot issue strategies.  Additionally, he has worked heavily on solutions involving the future of hunting and reaching the next generation of sportsmen and women, including leading the effort to remove barriers that prevent people from participating in hunting and the shooting sports.

Prior to joining the Sportsmenâs Alliance, Evan served on staff in both the Ohio House of Representatives and U.S. Senate. He is an avid hunter and holds a Bachelor of Political Science degree from Ohio University.

In this episode, our guest Evan Heusinkveld chats with us about his interest in the outdoors, continents he has hunted on, and dive into his early career in politics. Evan then tells us about Sportsmanâs Alliance and their big wins in 2020 and what is in store for them for 2021. 2020 was challenging for non-profits, Evan talks about some of the challenges of leading a hunting and conservation-related nonprofit organization during a pandemic.