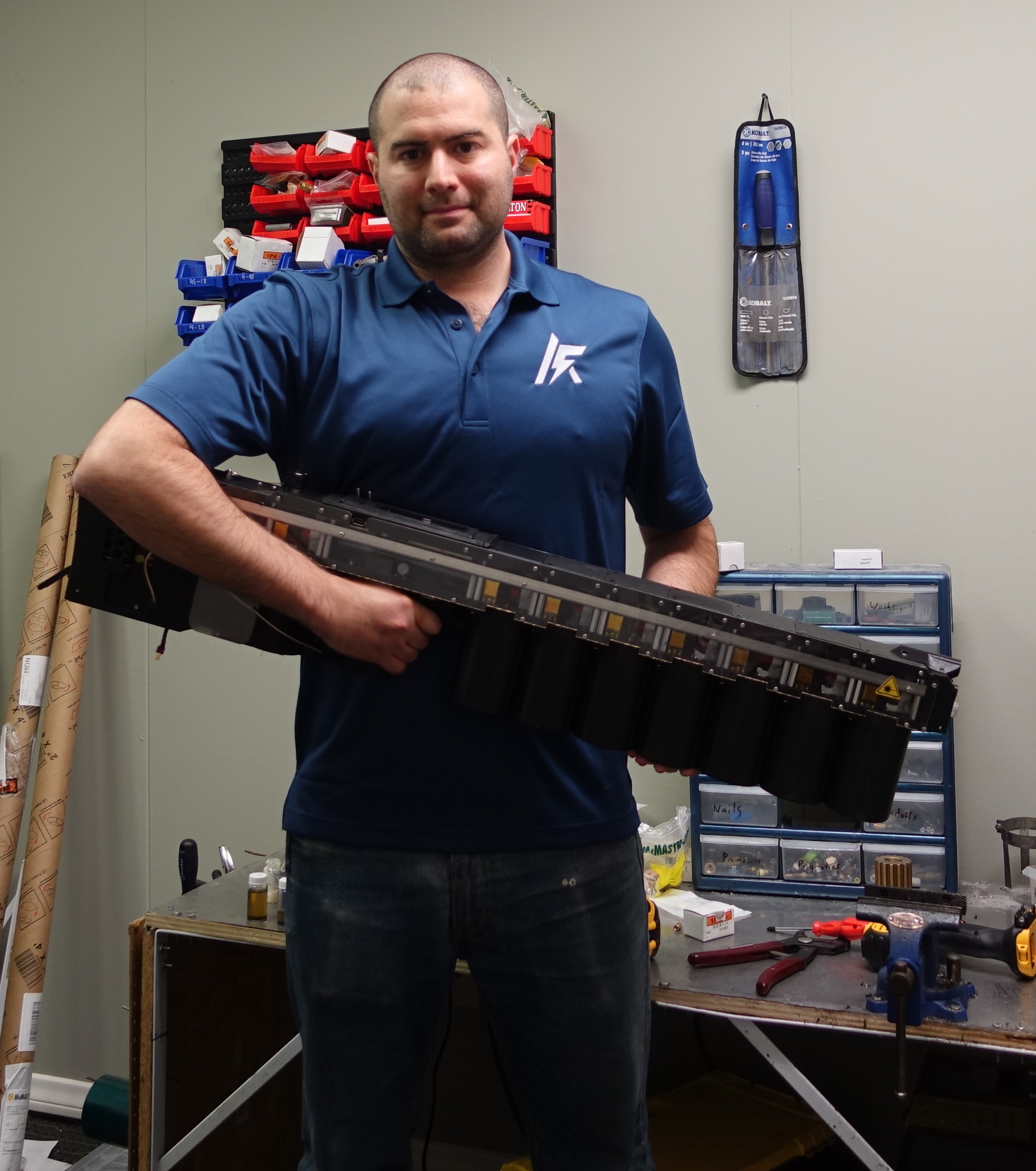 David Wirth is an inventor and entrepreneur who holds two degrees in Aerospace Engineering from UCLA and is currently pursuing his PhD in nanoengineering of materials. Before beginning his doctoral studies, he served as a commissioned officer in the U.S. Air Force and co-founded a metal 3D printing company, Fabric8Labs, which was recently funded by Intel ventures. In 2016 he was personally invited to the White House to discuss topics related to additive manufacturing with industry and academic leaders. In 2017 he left Fabric8Labs to partner with Jason Murray and founded Arcflash Labs, LLC with the goal of advancing electromagnetic propulsion technologies.

Together they developed a new type of high-density power inverter and offered a number of coilgun and gauss rifle prototypes for sale, including the GR-1 “Anvil” which was recently featured on Forgotten Weapons. David has been featured on the Forbes’ 30 under 30 list in the area of manufacturing, and his projects have been featured on the Discovery Channel, Popular Mechanics, New Scientist, The Drive, and Popular Science.