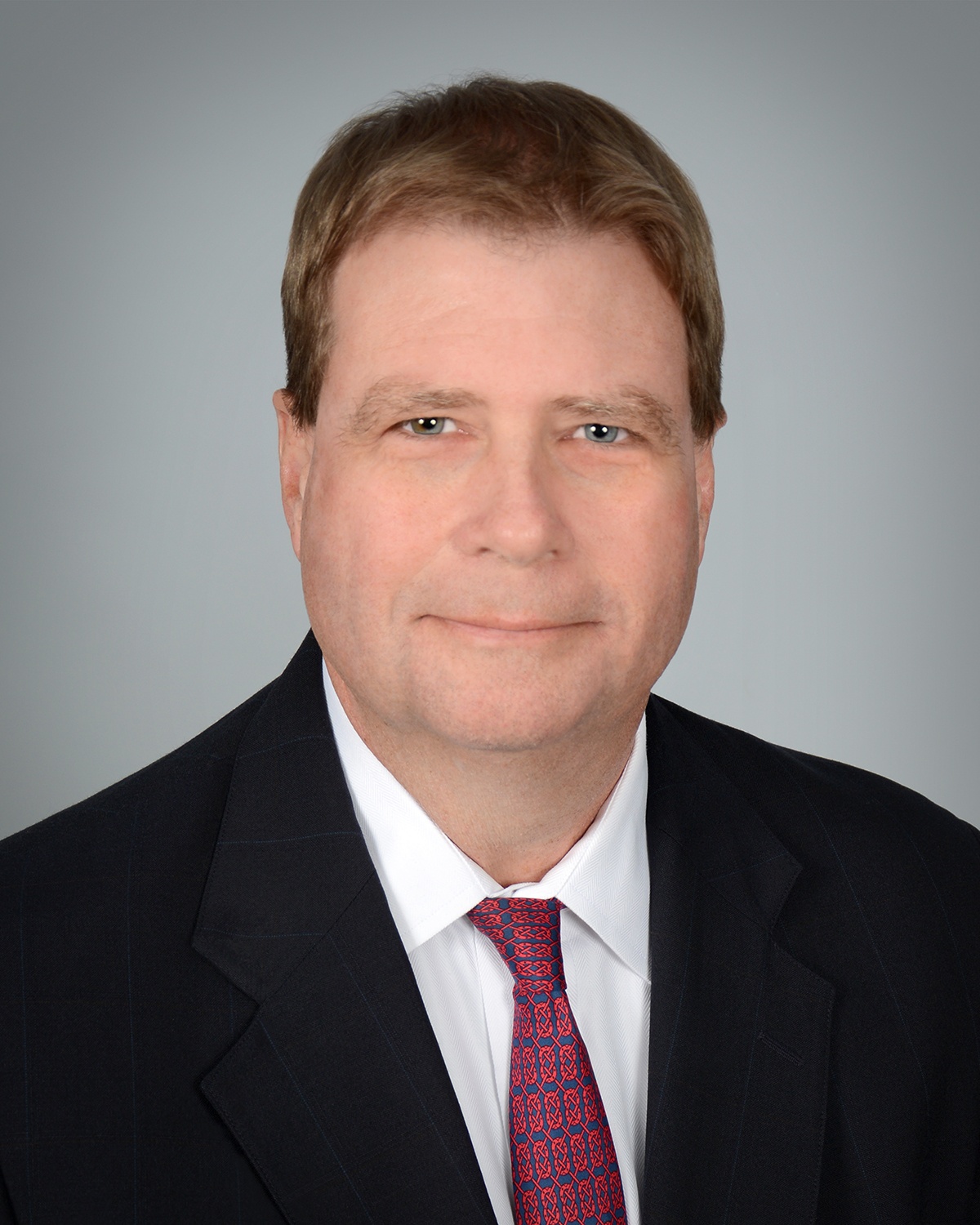 Darrell joined the Houston Safari club in 2000 and became a life member in 2007. Darrell served as vice president from 2006 to 2007. He also served on the board of directors from 2007 to 2011. He is a past president of the club having served as president in 2009/2010. As president of the club Darrell implemented the funding for the Hunting with Heroes program at HSCF and remains involved in that program.

For the past several years Darrell has been a volunteer for the Double D Ranch wounded warrior program and special needs youth hunt. He has spent many hours meeting with different organizations to find the children to attend this youth hunt as well as organizing the meat processing and trophy delivery.

Darrell and his wife Cheryl have two children and reside in Katy, Texas. When Darrell is not hunting or fishing, he can usually be found on a golf course. Just look in any greenside bunker and that is where he will be.