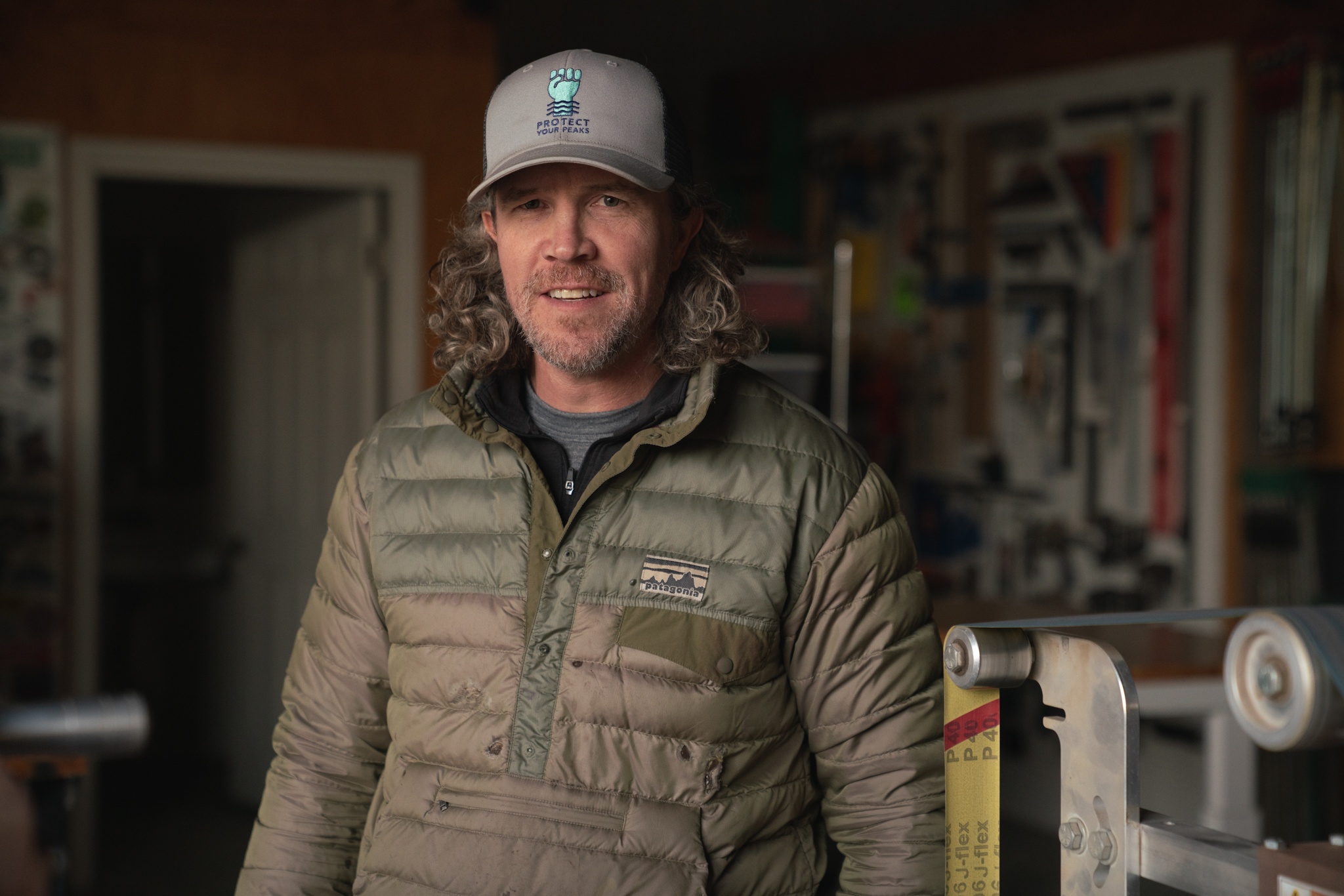 Inspired by his grandfather, Chris Williams is a second-generation knife maker. He watched his grandfather craft knives from discarded bandsaw blades in his workshop. This prompted Chris to create his own style of knives that were as beautiful as they were functional. This âhobbyâ continued to blossom as he made knives for friends until he ultimately walked away from a promising career as an investment banker to fully dedicate his energy into creating legendary knives.

In 2005, Williams Knife Company was born and what has evolved has become a veritable artform. His big break came in 2010 when he crafted a new style of oyster knife that he named âThe Edistoâ, designed specifically for the small cluster oysters found along the east coast, which won the overall 2011 Made in the South award from Garden & Gun Magazine.