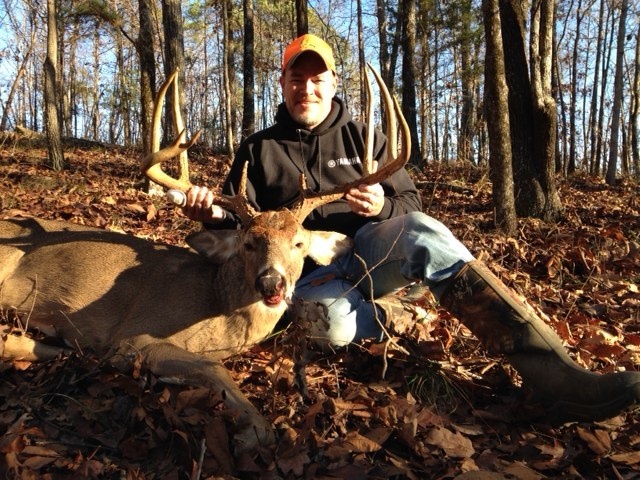 Chris Horton joined the Congressional Sportsmenâs Foundation (CSF) in 2010 as the Midwestern States Director. In this role he oversaw and interacted with the state legislative sportsmenâs caucuses and members of the Governors Sportsmenâs Caucus throughout the region. As the Senior Director, Fisheries Policy, he serves as CSFâs primary point of contact on federal recreational fishing issues, as well as assists the States Program Team staff with challenges for anglers at both the state and regional levels.

Chris currently serves on the Sport Fishing and Boating Partnership Council and has served on the Marine Protected Area Federal Advisory Committee, the board of the National Fish Habitat Partnership, and the Future Fisherman Foundation board of directors.

Prior to joining CSF, Chris served as the Conservation Director for the Bass Anglers Sportsman Society (B.A.S.S.). His primary responsibility was to work with and represent the B.A.S.S. Federation Nation and B.A.S.S. members on local, state and national conservation issues that impact sport fishing. During his tenure at B.A.S.S., he was part of a U.S. delegation to the United Nationâs Food and Agriculture Organization in the development of a Code of Practice for Recreational Fisheries.

Chris received a master’s degree in fisheries from the University of Arizona. Prior to working with B.A.S.S., Chris served as the reservoir research biologist, as well as the black bass biologist, for the Arkansas Game and Fish Commission.