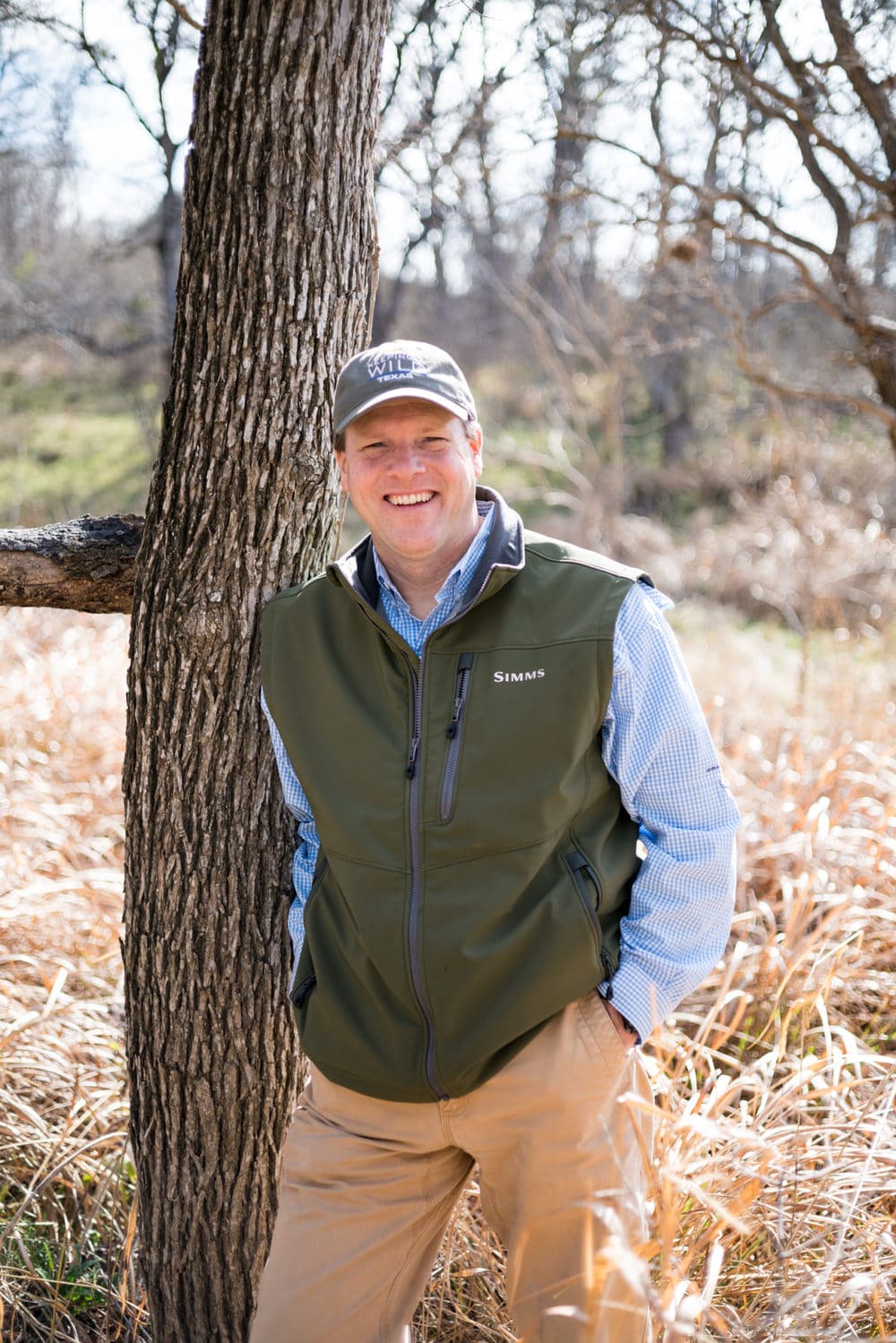 Carter Smith serves as the Executive Director of the Texas Parks and Wildlife Department (TPWD), a position he has held since January of 2008.

A native of Central Texas, Smith developed his passion for wildlife and the out-of-doors at a young age while roaming his familyâs farm and ranchland interests in Gonzales, Williamson, and Edwards Counties.

He has a wildlife management degree from Texas Tech and a masterâs degree in conservation biology from Yale University.  As a wildlife biologist, he has worked on projects across the U.S., Mexico, and Canada.

Smith was named an outstanding alumnus by both Yale University and Texas Tech, and he was honored by the Audubon Society with their Victor Emmanuel Conservation Award, by the Texas Wildlife Association with the Sam Beasom Conservation Leader Award, by the Botanical Research Institute of Texas with the 2016 International Award of Excellence in Conservation, and with the Harvey Weil Professional Conservationist Award.

Prior to joining TPWD, Smith worked in conservation for the Katy Prairie Conservancy and the Nature Conservancy of Texas (TNC), where he served as the Texas State Director.

At TPWD, he is responsible for overseeing an agency of 3,300 professionals in 13 different divisions, including Wildlife, Law Enforcement, State Parks, Coastal Fisheries, and Inland Fisheries.  Smith has been particularly active in the areas of private lands conservation, the acquisition of additional state parkland and wildlife management areas, securing state funding for state parks, children in nature initiatives, conservation and mitigation initiatives stemming from the Deepwater Horizon incident, and the stateâs management response to chronic wasting disease.

Carter, his wife, Stacy, and their son, Ryland, reside in Austin. They remain very active in managing family farm and ranch holdings in Central and North Texas.  Smith is also an avid bird and big-game hunter, fisherman, and general all-around outdoors enthusiast.