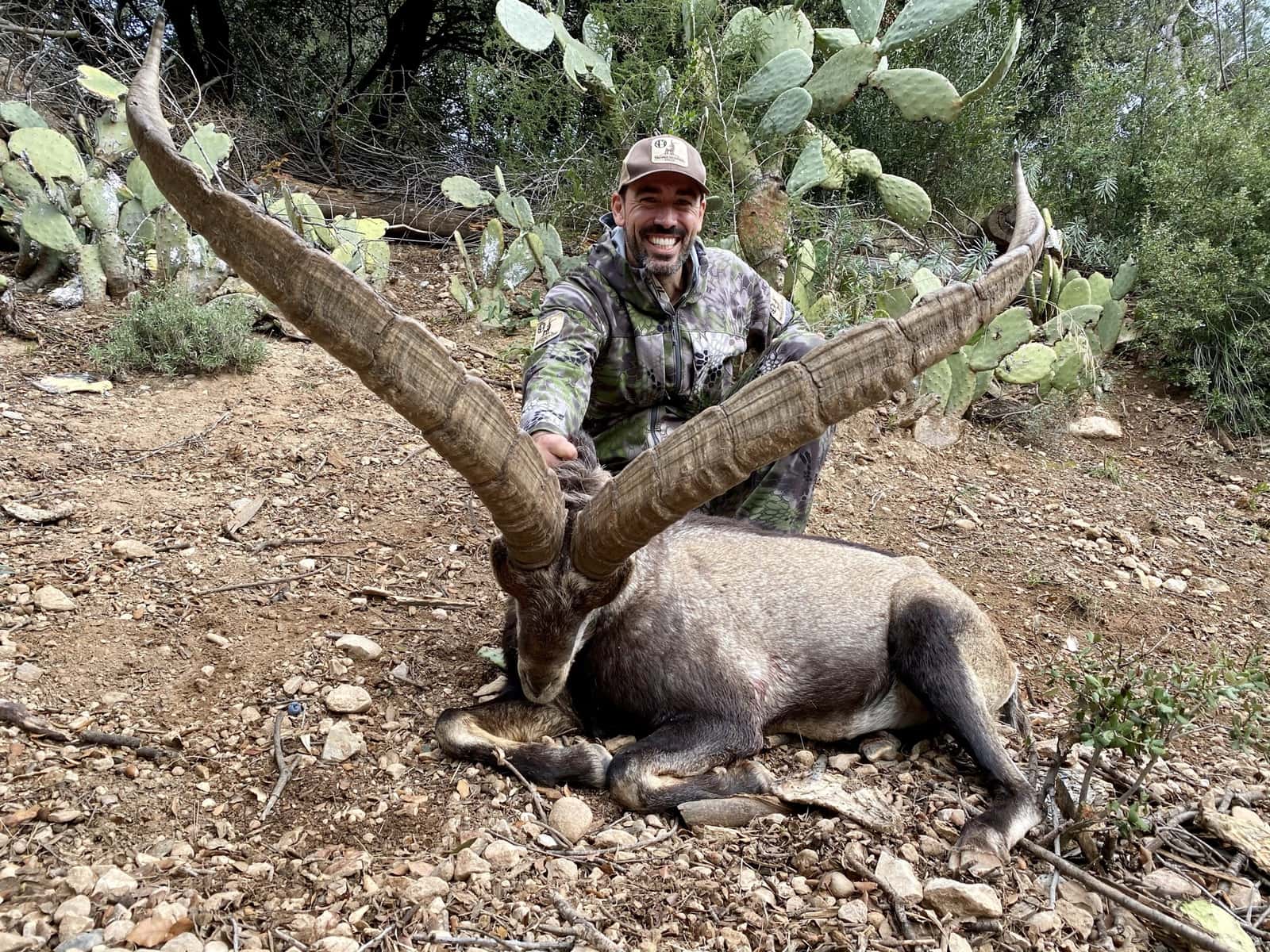 Bruno Rosich, a professional hunter and outfitter since 1995, is passionate about delivering the ultimate big game hunting experience for those seeking an elusive, European trophy.

Bruno is not just the owner and CEO of Trophy Hunting Spain; he is an avid hunter too. Since 1995, Bruno has served the hunting industry with excellence and integrity, proving to be one of Europeâs elite hunting professionals, racking up numerous awards and achievements including:

However, his success does not mean that he sits in an office all day. Bruno personally and passionately guides expeditions all year-long to ensure top-notch quality for each of his clients. Aside from his expertise in the hunting industry, Bruno holds a degree in Tourism. This, coupled with his friendly demeanor, enables Bruno to share Spainâs rich history and cultural diversity with meaning and clarity as he travels with his clients throughout the various regions of Spain. In addition, he is fluent in English, Castilian Spanish, French and his native Catalan.

Today we speak with Bruno Rosich of Trophy Hunting Spain! We discuss the current climate in Spain regarding travel & hunting and his latest project to reactivate the hunting industry in Spain after a year of pandemic and all its challenges. Interested in hunting in Spain? This episode is for you! Bruno tells us about his experience hunting all over Spain, where to fly into, and preparing for a hunt in Spain, especially now with the recent pandemic (immunizations, gear, etc.).
What kind of physical condition do you have to be in to participate in the types of hunts you guide?
What is considered the prime hunting season in Spain?
What else can people do with Trophy Hunting Spain?

All of this will be answered and MORE! Listen, Saturday morning at 6am CST.