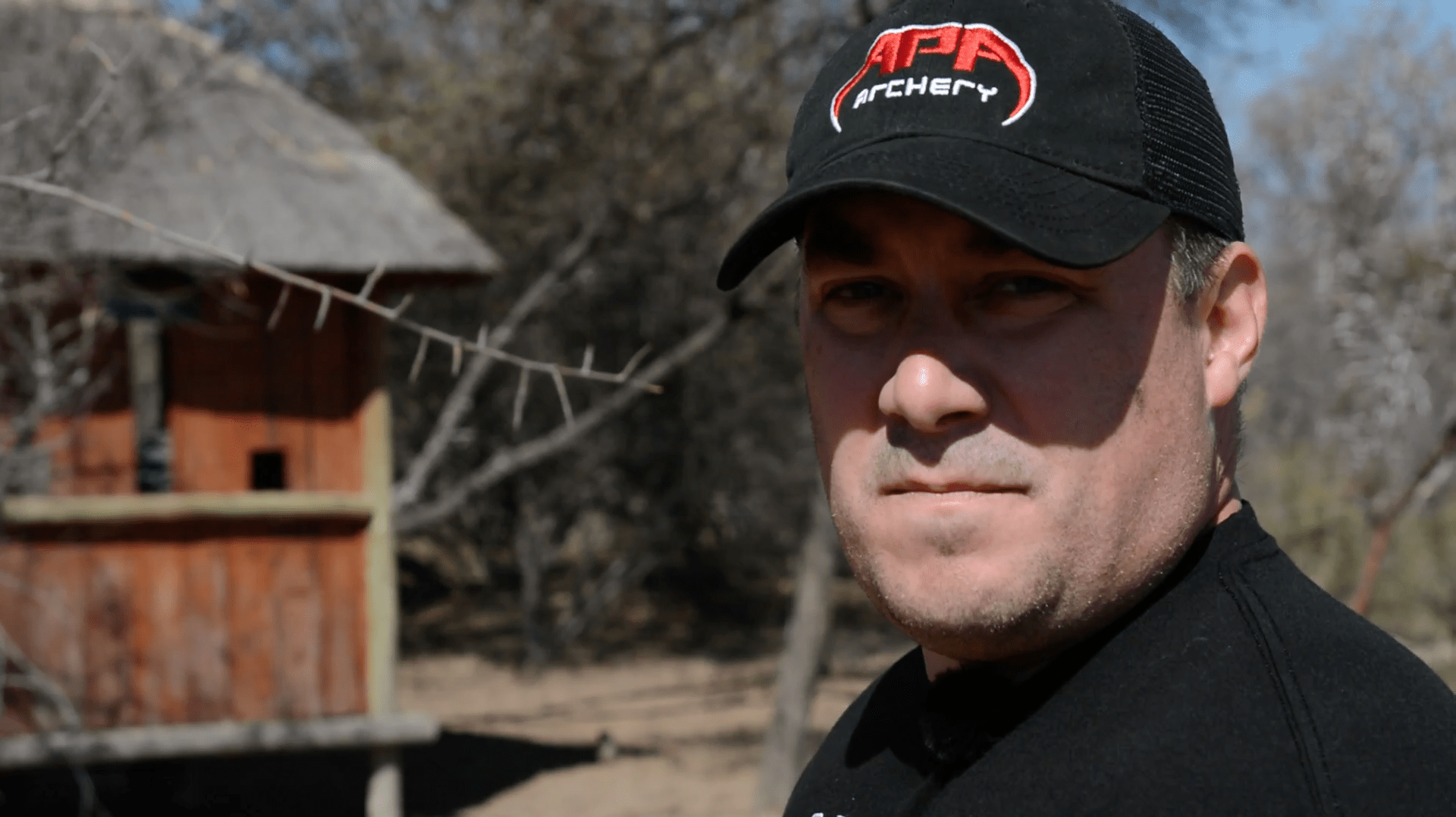 Brian was born and raised just outside of Chicago. He grew up a competitive athlete and did not spend much time, if any, hunting as a child. He and his father did fish off and on, but sports always got in the way. After graduating college, he moved to Colorado to start his professional sales career. Shortly after arriving in Colorado, Brian came across a couple friends that got him hooked on the outdoors and hunting. His passion for hunting continued to grow and in 2013 Brian and his wife Alexis launched âNo Limits Huntingâ, an adventure-based hunting tv show airing on the Pursuit Channel. In 8 short years Brian and Alexis have grown the show from a single network production to airing on 3 linear networks as well as multiple on demand and social media outlets.

On this episode Joe speaks with Brian Spicer, the host of No Limits Hunting TV show. We learn how the show got started, and his team that helps with each episode. What is the message they wish to convey through the show, and how can our listeners watch? Brian gives us the scoop on season 8 and the direction they are taking the show. Listen THIS Saturday and learn more about Brian, No Limits Hunting TV Show & HUNTING!