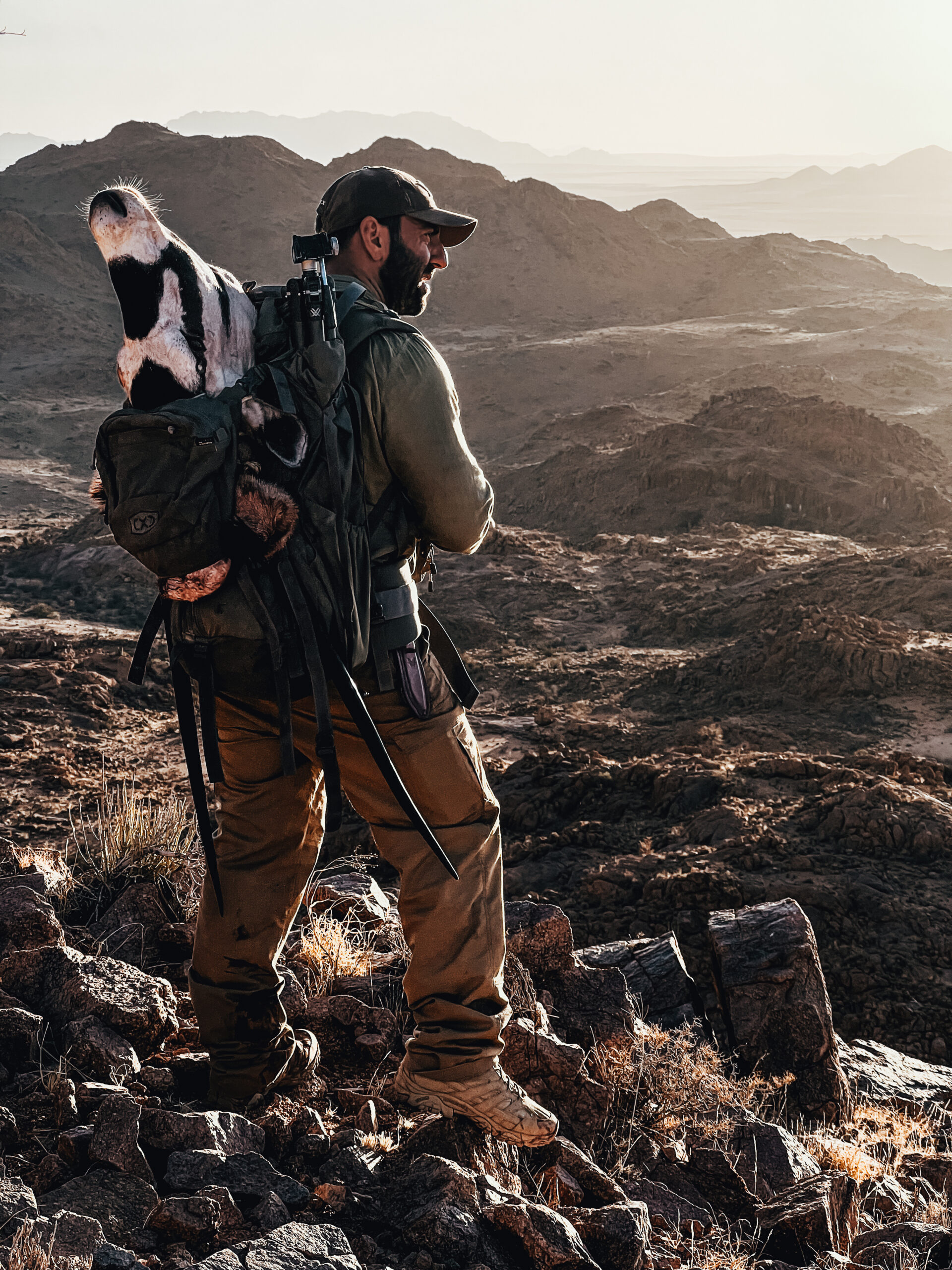 Mario Kalpouâs lifelong fascination with natureâs bounty took root at a young age. Australian born, as a youth Mario split his time between his father, a farmer in rural Sydney, and mother, a waitress at the Wentworth Hotel – where his maternal grandfather was a world-class chef in the â60s. Comfortable in both the field and kitchen, Kalpou soon set on a path to pursue his innate love of cooking working alongside prominent chefs and eventually opening and operating several highly acclaimed restaurants most notably, The Old Library, garnering various awards such as Zagat 3 Hats and 2nd place Belle Awards.

He deepened his love of harvesting from the wild and honed his already advanced outdoor skills when he traded the metropolitan restaurant world for rural New Zealand. Kalpou opened an extreme-adventure lodge and became a professional guide for overseas clients. During this time, he observed not only how being immersed in the outdoors positively affected each client but a realization that being connected to the source of free range, wild food echoed the interest of his chefs and patrons in the restaurant world. People want to feel connected to their food source and the inspiration for âMan Eats Wildâ was born.