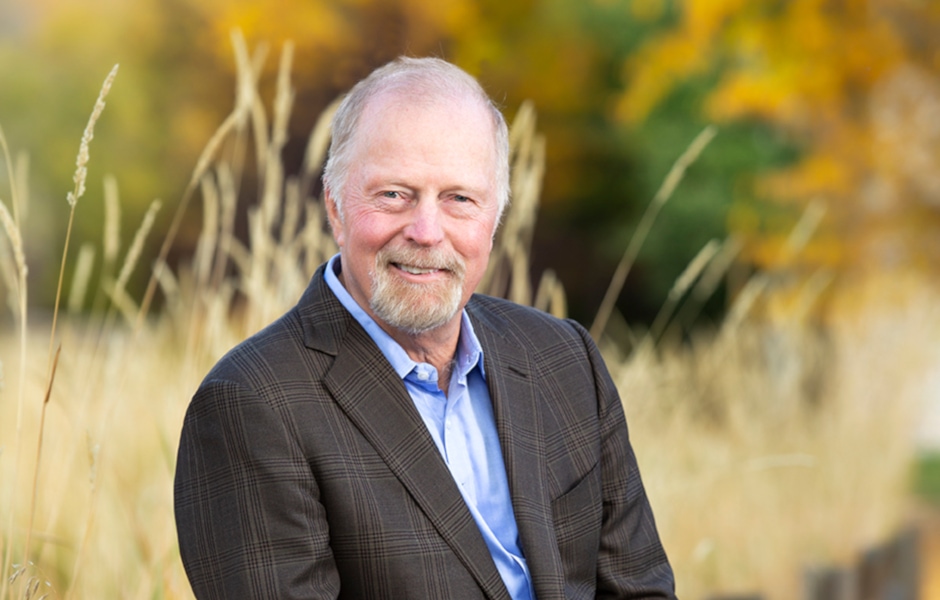 In his previous work in the private sector, Wallace was focused on working with ranchers, energy companies, conservationists, and regulators to balance the needs of conservation and energy development in the West. A native of Evanston, Wyoming and graduate of the University of Texas at Austin, Wallaceâs government experience includes time as both a seasonal ranger and, later in his career, assistant director of Legislative and Congressional Affairs for the National Park Service.  He has been chief of staff to U.S. Sen. Wallop (WY-R), Republican staff director of the U.S. Senate Committee on Energy and Natural Resources, and chief of staff to Wyoming Governor Jim Geringer. In the private sector, he led U.S. government relations for GE Energy where he co-chaired the Government Relations Operating Council. The council coordinated the companyâs energy advocacy throughout the world.

This week we will discuss with Rob the responsibilities as Assistant Secretary for Fish and Wildlife and Parks and what led to him current role. We will then dive into the Great American Outdoors Act and the implementation plan. To wrap things up Rob will discuss what started his love for the outdoors including hunting and what issues face hunters today.