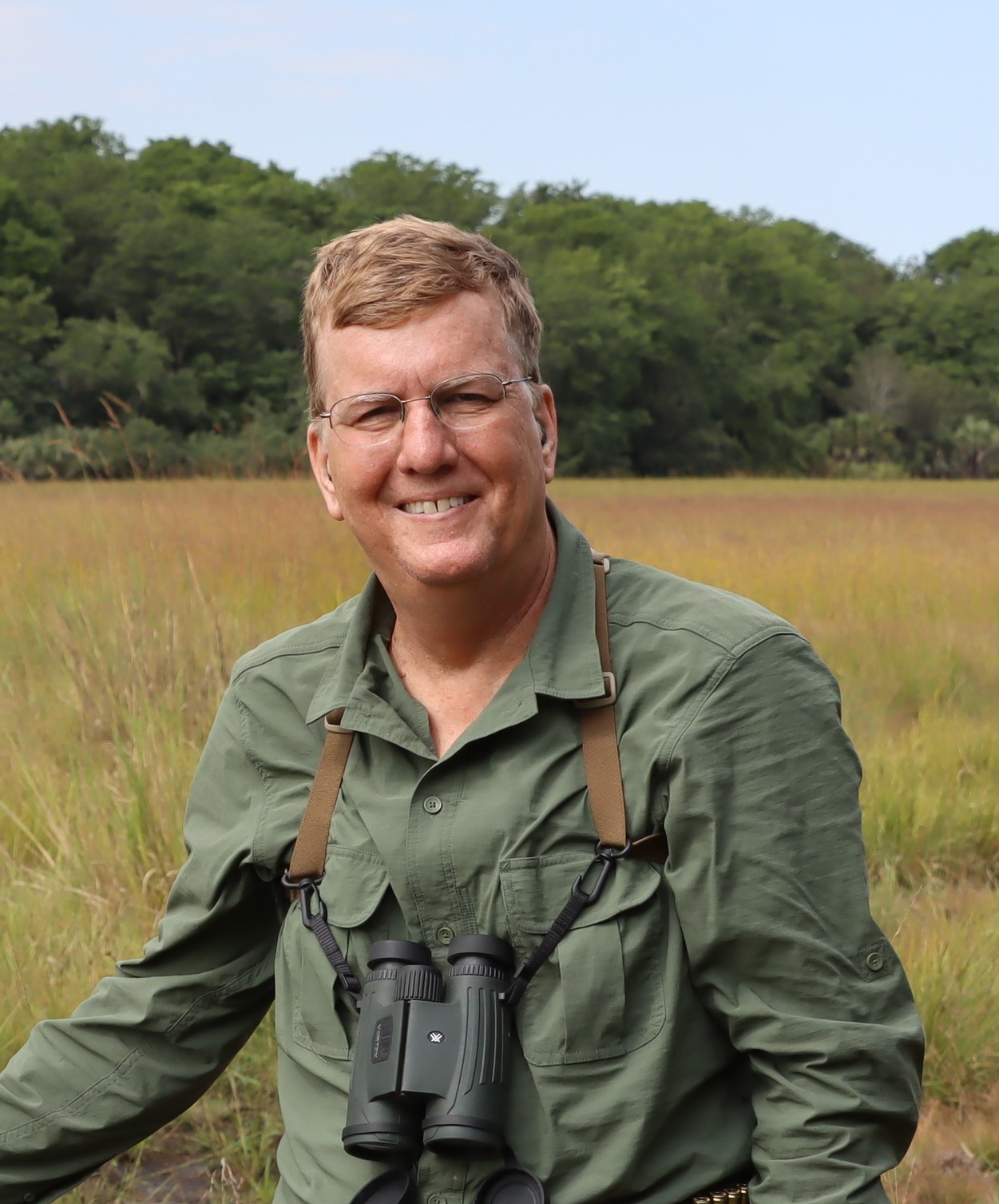 Native Texan Mike Arnold is a research scientist and outdoor writer with more than 140 published articles, including feature pieces in such magazines as Sports Afield, Hunterâs Horn, Safari Magazine, and African Hunting Gazette.

Mike has launched his new book titled Bringing Back The Lions: International Hunters, Local Tribespeople, and the Miraculous Rescue of a Doomed African Ecosystem.

The hunterâs horn blew early for Mike. Taking his first whitetail near San Saba while hunting with his father at the age of five was a transformative experience. From that time forward, Mike has spent months each year pursuing game animals â from quail and rabbits behind his parentsâ house, to kudu and leopard in Africa.

Mike combines his love of writing, science, and hunting to record his adventures. He often covers the role hunters and their organizations play in ecosystem restoration and conservation. He has produced a series of articles on key stakeholders highlighting how sport hunting leads to the conservation of habitats and wildlife. Mikeâs upcoming TEDx talk and book both cover this topic as well. To learn more about Mike visit https://arnoldoutdoorwriter.com.