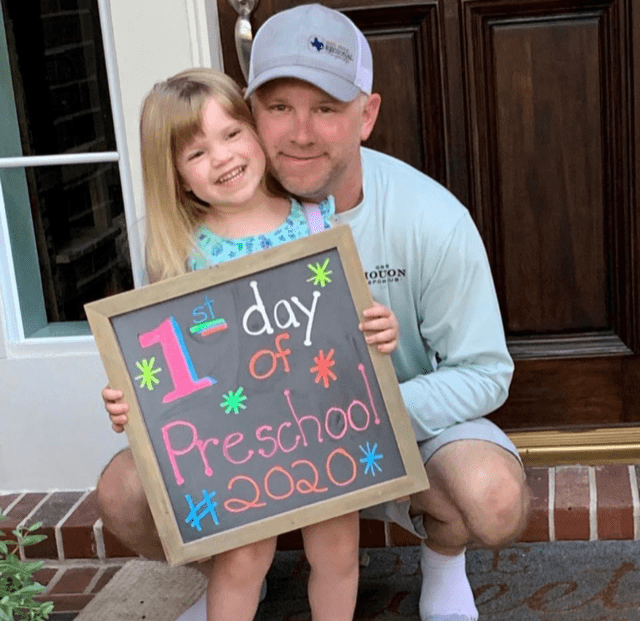 Kevin was born and raised in Michigan and worked at Detroit Gun Club for 9 years.  In 2002, he moved to Houston to take a job at Greater Houston Sports Club, as the General manger. During his now 20 years there, GHSC has seen substantial growth. Now boasting 10 Skeet fields, 2 trap fields, 4 Sporting Clays Courses, 5-stand FITASC and soon, Helice.

Kevin lives in Katy, Texas with his wife, son and daughter.

© 2023 Houston Safari Club Foundation. All Rights Reserved.
Houston Safari Club Foundation (HSCF) is a non-proï¬t organization, exempt from federal income tax, under section 501(c)(3) of the United States Internal Revenue Code. The charitable deduction for contributions to HSCF is the cash amount of the contribution, less the value of goods and services received, to the extent permitted by law. HSCF EIN 74-2177975. Please contact your tax advisor concerning deductibility of any payments as business deductions. HSCF is an independent organization, is not affiliated with Safari Club International (SCI) or its affiliates and is not a chapter or affiliate of any other organization.