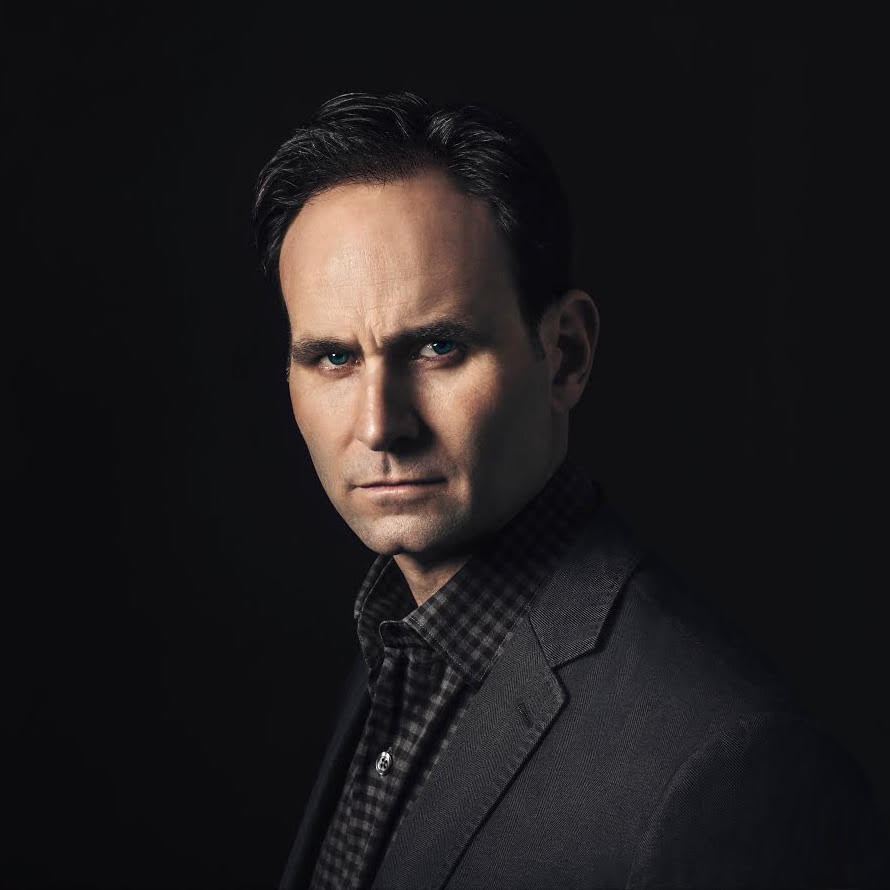 Jack Carr is a New York Times bestselling author and former Navy SEAL. He lives with his wife and three children in Park City, Utah. He is the author of The Terminal List, True Believer, and Savage Son. Visit him at OfficialJackCarr.com and follow along on Instagram, Twitter, and Facebook at @JackCarrUSA

Jack Carr has published two political thrillers, THE TERMINAL LIST and TRUE BELIEVER, with his third, SAVAGE SON, coming out on April 14, 2020

Writing What You Know

On The Home Front