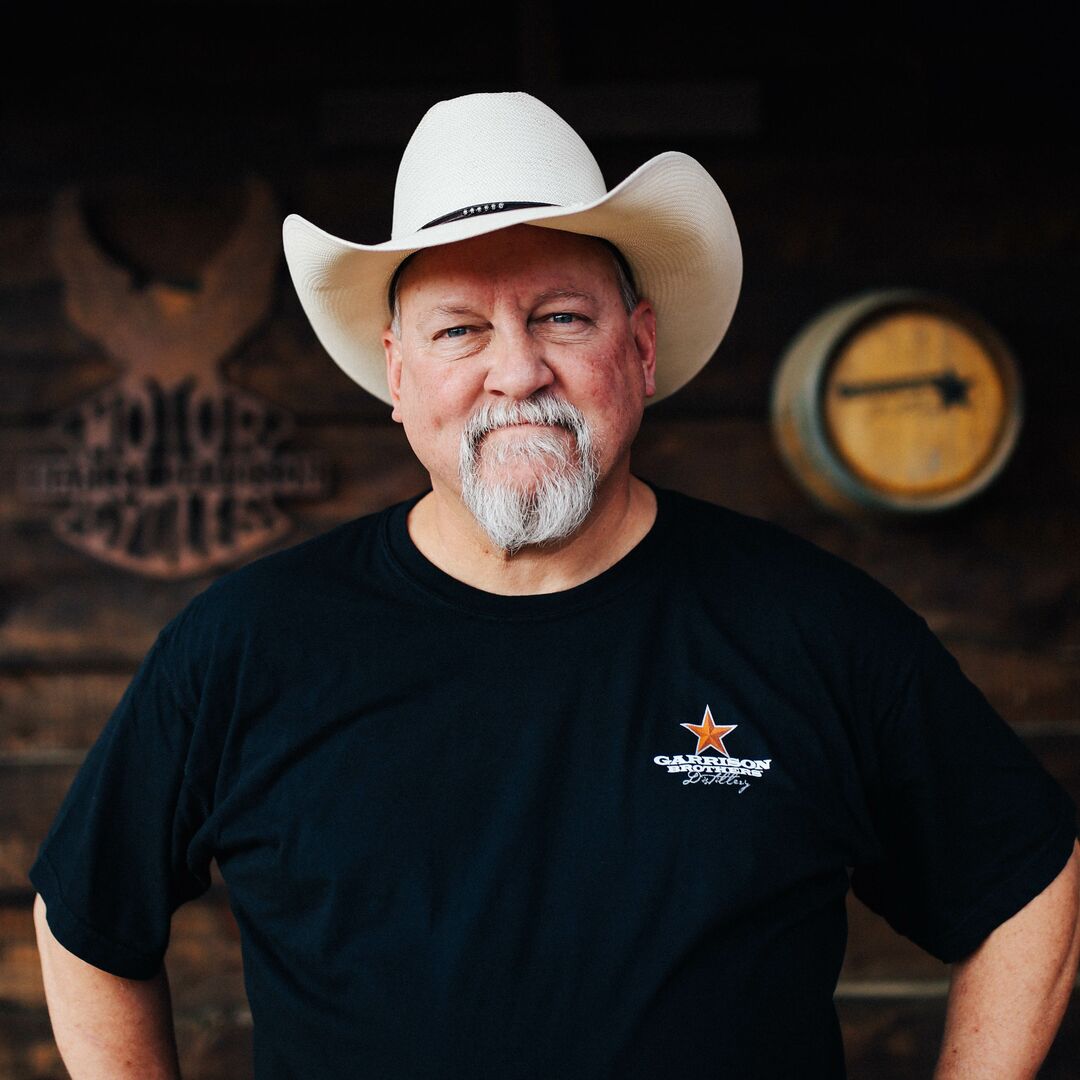 Dan Garrison learned to distill bourbon from Kentuckyâs finest craftsmen, where he spent the early 2000âs learning the trade. During multiple trips to the birthplace of bourbon, Dan visited the nine producers that existed at the time. At each distillery tour, a guide would state that âBourbon could only be made in the great state of Kentucky.â This statement seemed unlikely to a serial entrepreneur like Garrison. He called BS and wrote a letter to the Bureau of Alcohol, Tobacco and Firearms (now known as the Tax and Trade Bureau) asking what part of the Code of Federal Regulations stated this as fact. The BATF responded that there was no truth to the statement. Soon thereafter, Garrison Brothers Distillery was born.

It took Dan over 60 tries to perfect the cook and fermentation procedures for his original mash bill â a combination of only the finest grains: plump white corn harvested from the Texas Panhandle, two row malted barley from Wyoming and Montana, and soft red winter wheat he planted and harvested himself on his farm.

Every step â from cooking the mash to bottling â takes place right there on-site at their distillery in Hye, Texas. They make bourbon in a range of ages and finishes, but itâs the scorching Texas climate that has an intense impact on the bourbonâs flavor. Once the charred oak barrels have been filled with the distillate (white dog), the constant fluctuation in temperature from hot to cool causes the bourbon in the barrels to swell and shrink, forcing the aging bourbon to cycle through the woodâs crevices. As it moves in and out, the liquid extracts sugars from the sap in the woodâs pores, yielding a bourbon with a distinct, rich caramel color and bold flavor. âWe believe the Texas heat makes a better bourbon than a bourbon made in the Kentucky climate,â Garrison says.