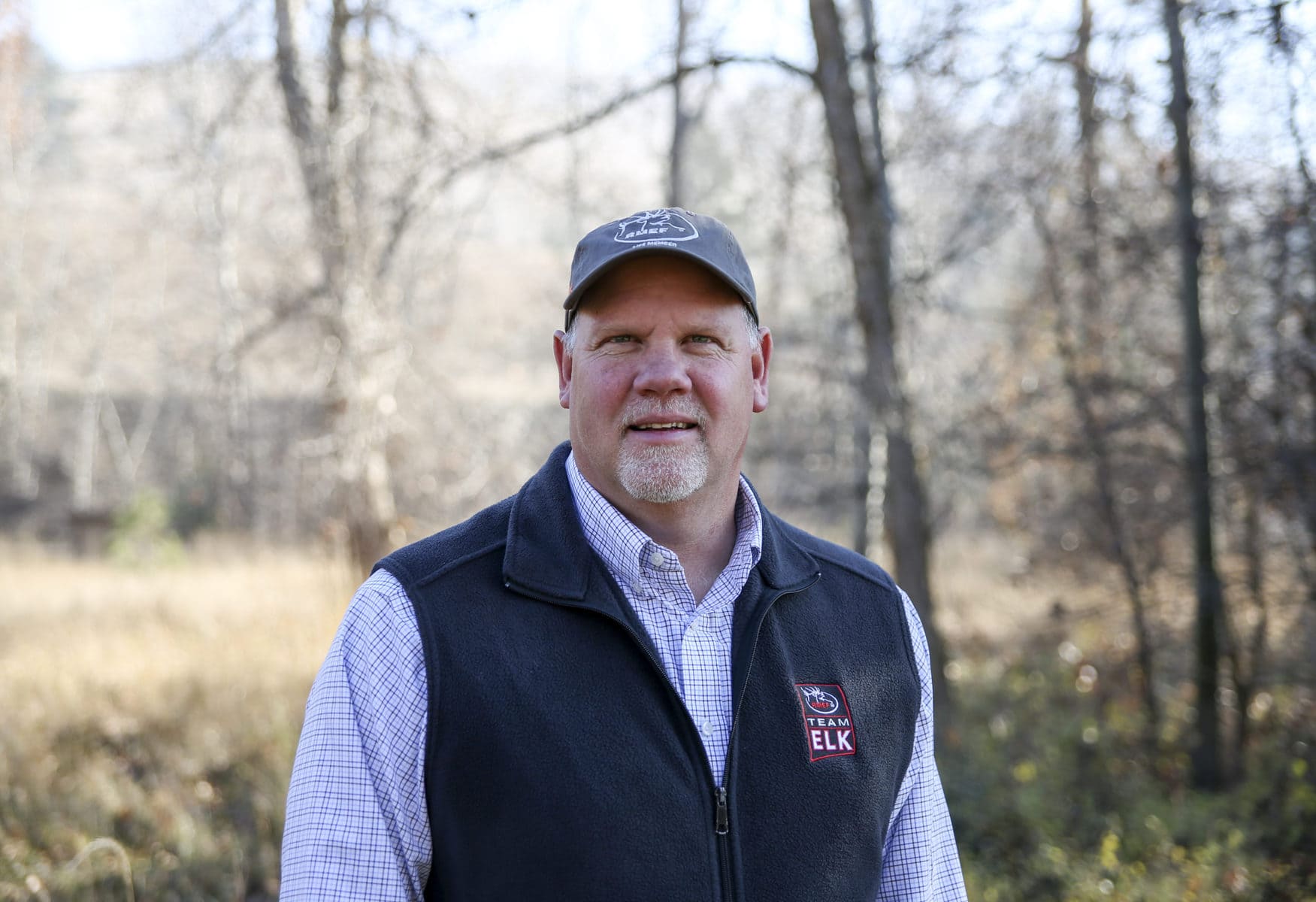 Blake has served in his current role since 2010 providing leadership to the organizationâs conservation, access, elk restoration, hunting heritage and government affairs programs. He has been with RMEF since 2000 when he was hired as the Regional Director for Wyoming. Since moving to RMEF HQ in 2005 he has held several positions involving land management, fundraising, and volunteer leadership.

Outside of RMEF, Henning was appointed to a federal advisory committee on hunting, shooting sports and conservation by the U.S. Secretaries of Interior and Agriculture in 2018. Additionally, Henning serves as Chairman of American Wildlife Conservation Partners, a group of nearly 50 hunting and wildlife organizations and also sits on Montanaâs Forest Action Council.

Blake’s interest in conservation and hunting first began while growing up on a farm in southeast Nebraska. He holds a B.S. in Wildlife Management and Agriculture from the University of Nebraska and an M.S. degree in Wildlife Biology from Kansas State University.

In this episode, we sit down with Blake Henning of RMEF to discuss the organization and what they do for elk. We go into further detail about public access, Covid19 and how it has increased hunting, and learn more about what the average everyday hunter can do to promote the future of hunting.