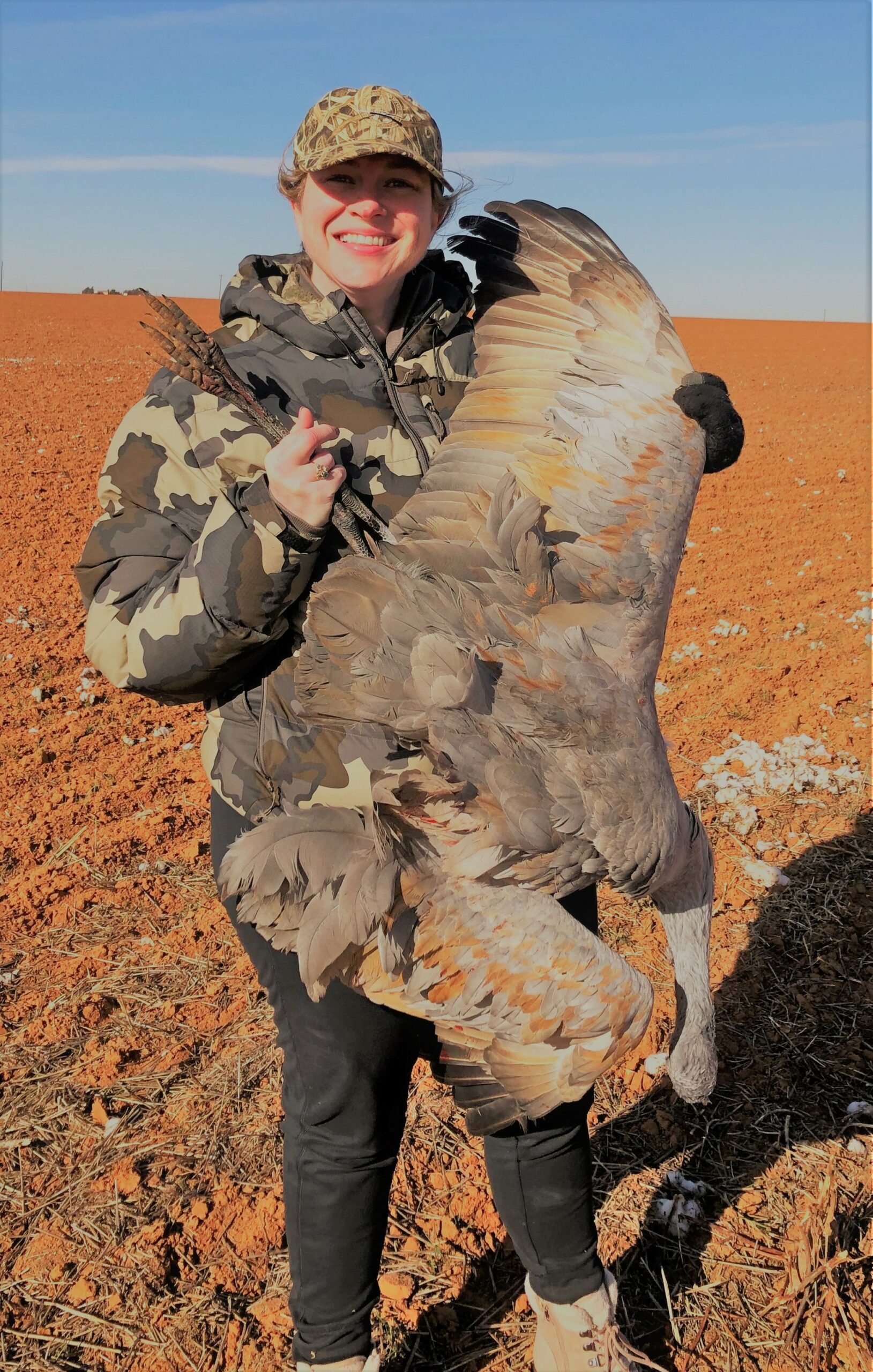 PJ Carleton joined the Congressional Sportsmenâs Foundation in early 2008, and now serves as the Senior Director, Events and Donor Relations. PJ brings nearly 20 years of fundraising and event planning experience; in this role she manages CSF events in the Nationâs Capital and around the country. PJ also works with CSFâs donors and sponsors for their continued support, including making sure they get their benefits that come with their support.

In her role as the Senior Director, Events and Donor Relations, PJ has the pleasure to plan and implement CSFâs variety of hunting and fishing centric events every year. From their Congressional Clays Competition with their Bipartisan Congressional Sportsmenâs Caucus, to their one-of-a-kind, Wine, Wheels & Wildlife with Richard Childress, CSF sets the standard for Sportsmenâs events.

Prior to joining CSF, PJ was the Director of Political and Special Events at Epiphany Productions, Inc. During her 5-year tenure, she executed large- and small-scale meetings and events for a diverse clientele throughout the United States and Europe. Before working for Epiphany, PJ spent two years in the office of U.S. Representative Billy Tauzin.

PJ has a Bachelor of Science in Apparel Design from Louisiana State University. Growing up in âSportsmanâs Paradiseâ, PJ had the opportunity to be around hunting and fishing from an early age and still enjoys fishing with her brothers. She is also passionate about cooking, decorating, gardening, organizing and fashion. When not at work, PJ is often creating fun ice cream flavors for her colleagues to test out. PJ is also an avid sports fan â cheering on her LSU Tigers!