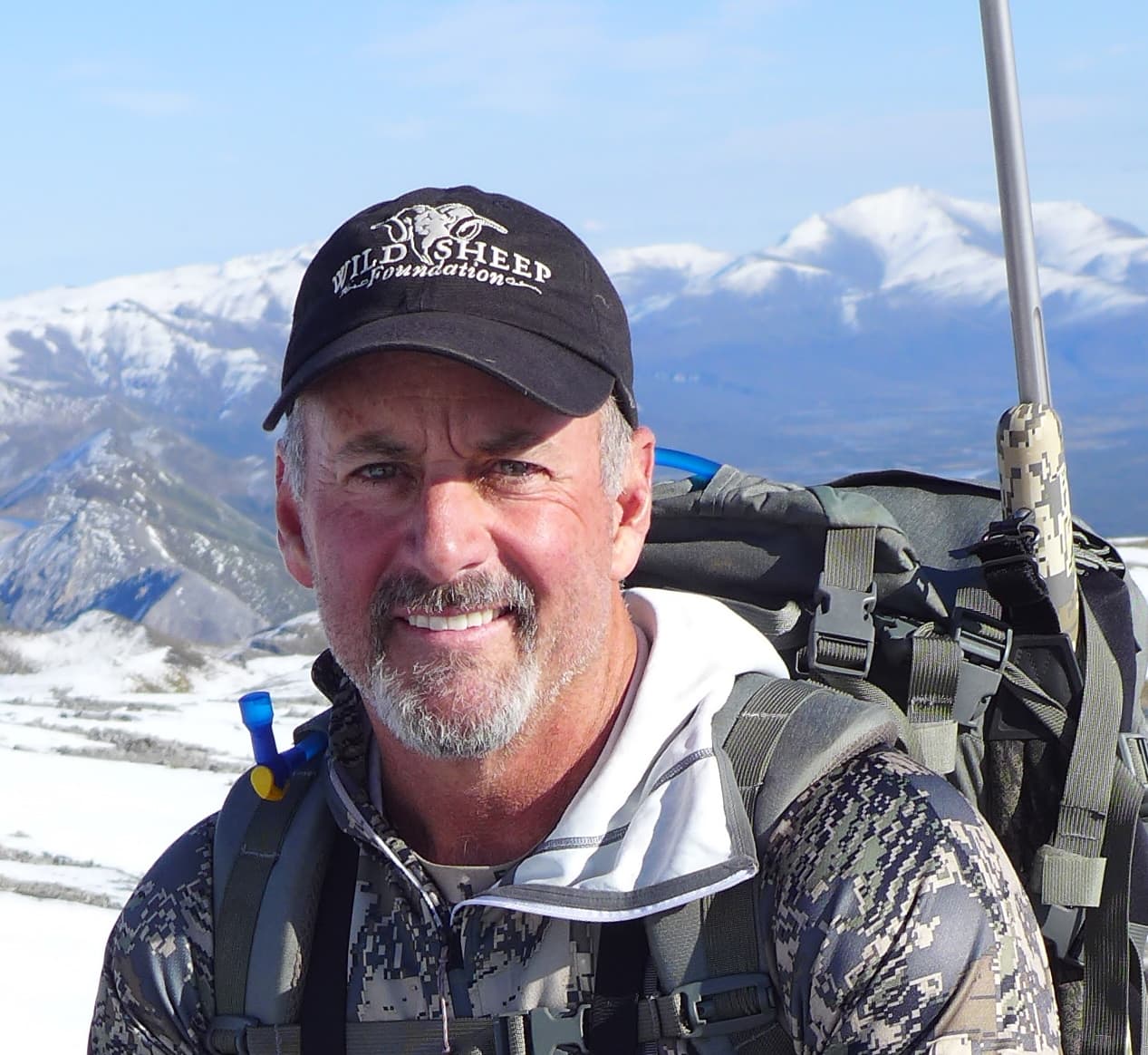 Gray N. Thornton serves as President and Chief Executive Officer of the Wild Sheep Foundation (WSF) the leading wild sheep conservation organization dedicated to âPutting and Keeping Wild Sheep on the MountainÂ®.â Prior to joining the Foundation in 2008, Thornton served as Executive Director of the Dallas Safari Club (1997-2008) and Chapter & Membership Director for Safari Club International (1990-1997.) Thornton followed his passion for the conservation/hunting industry after a successful sales career with Unisys and Xerox corporations.

As a public speaker, he has been invited to present keynote addresses on wildlife conservation and hunting and angling ethics internationally to diverse audiences ranging from civic and sportsmenâs groups, to international associations, the Serbian Parliament and before former Presidents of the United States of America, France, and South Africa.

Gray was awarded the âWildlife Utilisation Awardâ by the Professional Hunters Association of South Africa (PHASA), the Associationâs highest conservation honor. He also received PHASAâs highest service honor, the âCoenraad Vermaak Distinguished Service Awardâ and was the first non-South African to be so recognized. Thornton has received the âPresidentâs Awardâ from the Guide Outfitter Association of British Columbia for his years of dedicated service to the North American hunting and conservation community. As an Outdoor Writer, he received a Katie Award from the Press Club of Dallas representing the southern USA for the best Outdoor Story of the Year with âIron Horse Fly Fishing.â

Thornton serves on the Board of Directors of Bear Trust International where he serves as Vice-Chairman of Board. He has also served on the Boardâs of the Conservation Fund, the Professional Hunters Association of South Africa Conservation and Empowerment Fund, the Ballot Issues Coalition, the Banovich Wildscape Fund, and the Lone Star Outdoor News Foundation.

He is a member of WSFâs Chadwick Ram Society, Legacy Society, a WSF Summit Life Member, and a Life Member of numerous industry, guide/outfitter associations and WSF chapters & affiliates. He is also a member of OWAA and POMA.

Thornton is an avid international hunter and fresh and saltwater fly angler, an ice climber, adventure motorcyclist, and a former superbike racer. He completed his FNAWS in February 2017 with a desert bighorn sheep.

He resides in Manhattan, Montana with his wife RenÃ©e, Weimaraner Sage and Vizsla Sienna.