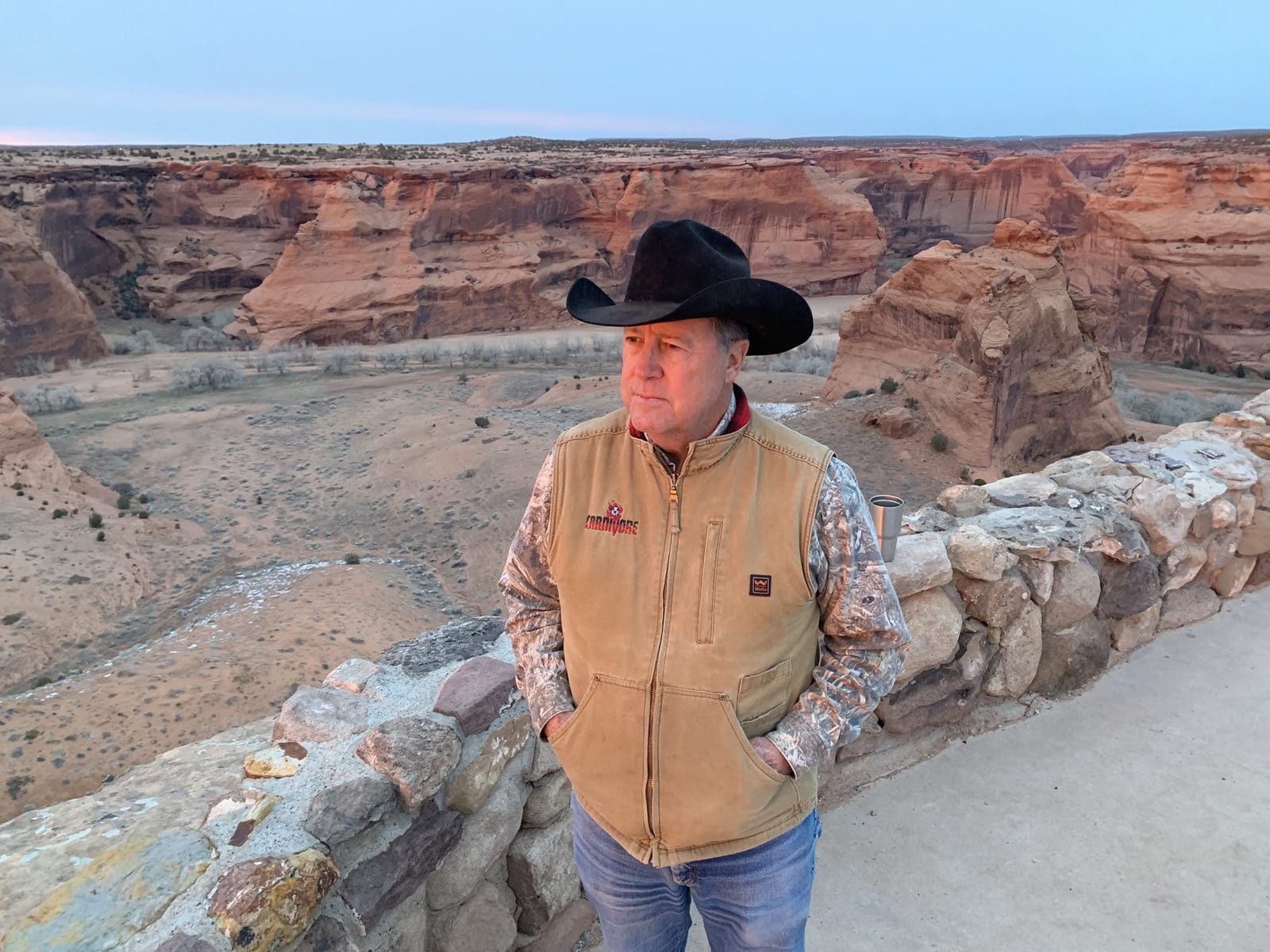 Gary Roberson is a native of Medina County and grew up hunting on the family ranch between Devine and Yancey. Armed with a Model 94 Winchester, Roberson killed his first whitetail while hunting by himself at age seven and began calling critters when he was ten years old. After fifteen years in the banking industry, Roberson decided that he would rather chase four legged coyotes than two legged ones, so he and his wife Deb purchased Burnham Brothers Game Calls in 1991.

While Gary has hunted and outfitted for whitetail deer, elk, turkey, and mule deer, he considers chasing mountain lions with hounds and calling coyotes his favorite hunting opportunities. His calling expertise has been well documented in outdoor magazines such as Outdoor Life, Field & Stream, Predator Extreme, and numerous TV shows.  In 1992, Roberson produced âCalling All Varmintsâ, a âhow toâ video on calling predators, and collaborated with Mossy Oak to produce âEyes Frontâ, a series of five calling videos. In 2006, Gary and longtime friend, Brian Hawkins produced âCatastrophicâ, the most popular predator calling video of all time.

Roberson worked with Savage Arms to develop the MODEL 10 PREDATOR HUNTER, Ruger in designing their line of predator rifles and with Nikon Sport Optics to produce the COYOTE SPECIAL riflescope, products specific for the predator calling game.

Roberson is host of the wildly successful TV show âCarnivoreâ, which is airing for its eleventh season on Pursuit Channel. Gary is also a staff writer for The Journal of the Texas Trophy Hunters and in 2020 with a little prompting from Miss Deb, wrote âEyes Frontâ¦Sixty Years of Hunting the Hunters.â

Roberson is a Pro Staff member for Mossy Oak, Ruger, Trijicon, Hornady, and TRHP Outdoors and lives by the philosophy that âhe who hunts the most, hunts the bestâ.

Have you ever wanted to learn more about game calls or speak with a TV host? Well this episode is perfect for you! On this episode Joe speaks with Gary Roberson owner of Burnham Brothers Game Calls, published author, and host of the television show âCarnivoreâ. Gary explains how he became involved in the game-calling business and how the game-call technology has advanced over the years. Joe then discusses the âCarnivoreâ TV show and how it started with Gary. What is the showâs main content about? Where can our listeners find âCarnivoreâ? Tune in Saturday morning 6am-7am CST on KPRC AM 950 â Real Texas, Real Talk, a Houston iHeartMedia station, and Houstonâs longest running radio station.