President Trump stressed the United Statesâ successful initiatives in economic growth and energy production with simultaneous advancements in conservation, recreational access of public lands, and the restoration and protection of U.S. land, air, and waters. 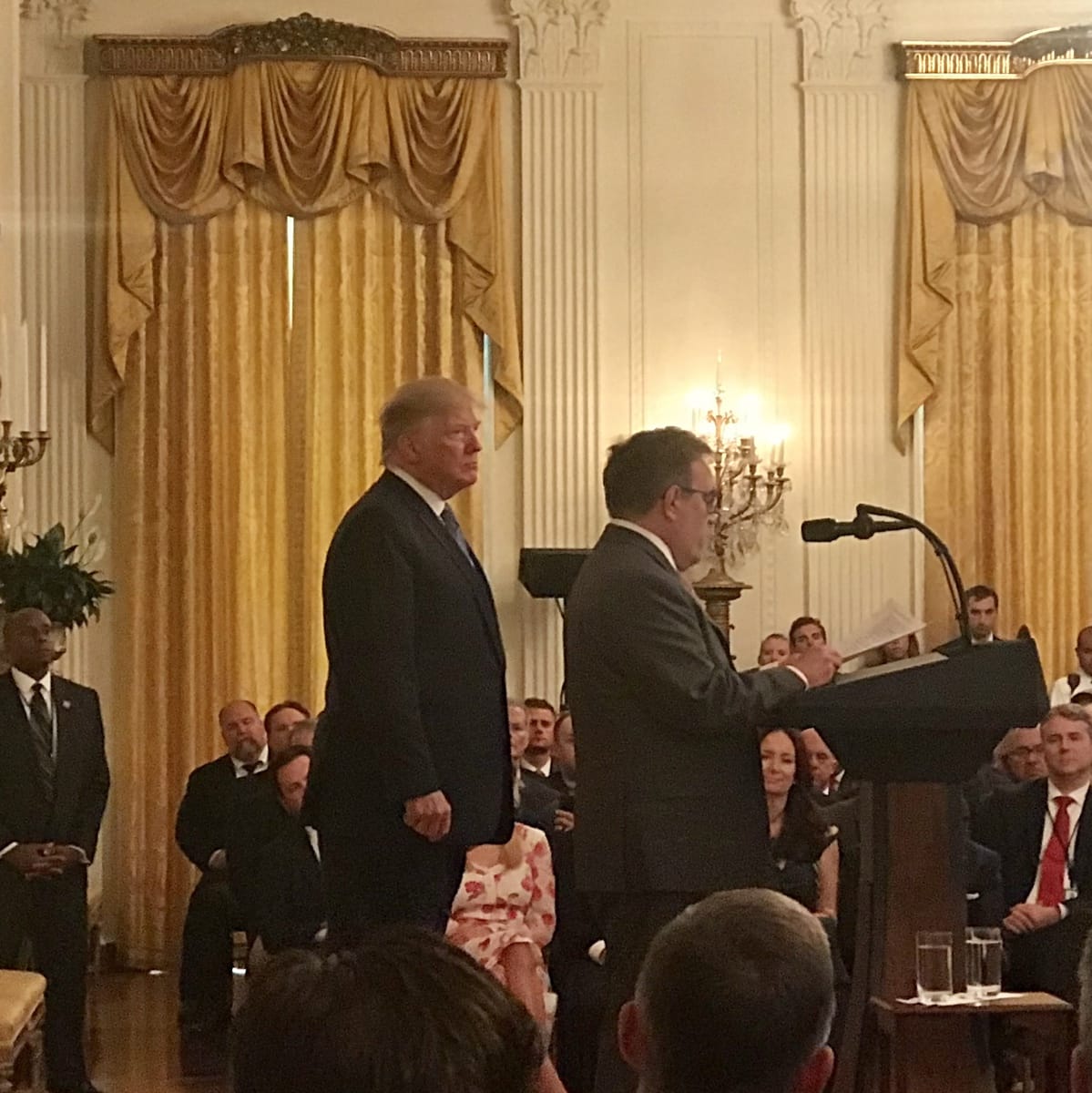 View All News
© 2020 Houston Safari Club Foundation. All Rights Reserved.
Houston Safari Club Foundation (HSCF) is a non-proï¬t organization, exempt from federal income tax, under section 501(c)(3) of the United States Internal Revenue Code. The charitable deduction for contributions to HSCF is the cash amount of the contribution, less the value of goods and services received, to the extent permitted by law. HSCF EIN 74-2177975. Please contact your tax advisor concerning deductibility of any payments as business deductions. HSCF is an independent organization, is not affiliated with Safari Club International (SCI) or its affiliates and is not a chapter or affiliate of any other organization.